We have a trio set for Doncaster tomorrow, but it looks unlikely to be on with a hard frost forecast for tonight and Kelso is already abandoned.

Lady Buttons is setting off for the ferry to Leopardstown later today for her run in the 2m4 mares hurdle tomorrow. She was also entered for Doncaster, but it looks unlikely to be on and the ground might not be great for her if it goes ahead. Still in good form at home, she takes on some tough opposition in the Irish contenders, but you have to be in it to win and she is in the best form of her life so has every chance, with good prize money on offer. Good luck to her, owners Keith & Jayne Sivills and of course all the team.

If Doncaster gets the all clear with their inspection in the morning we have Shine Baby Shine, Allmyown and Nautical Nitwit running there.

Fortunately the Southwell AW will be ok weather wise and we have Mr Carbonator there following his win last time out here. He remains in fine form at home and can hopefully overcome his rise in the weights for this similar contest, Jamie Gormley on board again for owners Alan Fairhurst & Peter Sharp. Joining him at Southwell is Mangata for his Philip Kirby Racing Partnership having his first run on the flat since joining us from France. He’s had three runs over hurdles for us but just doesn’t seem in love with the jumping game yet even though he schools well at home – some horses just don’t translate it to the track. Hopefully he will feel more at home returning to the flat and find his confidence again. 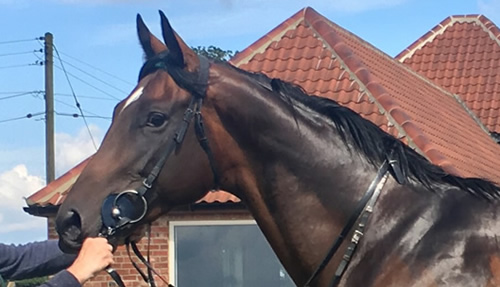 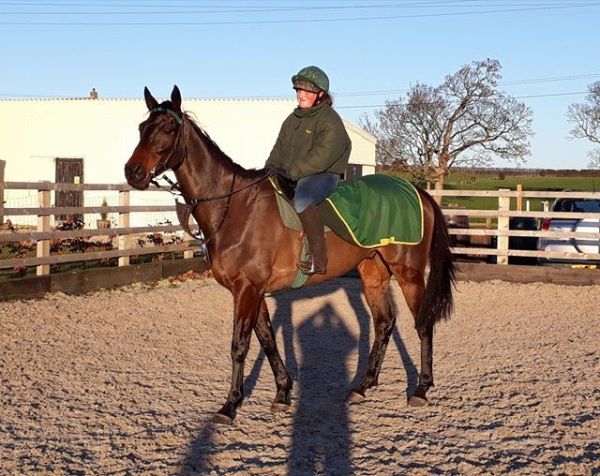