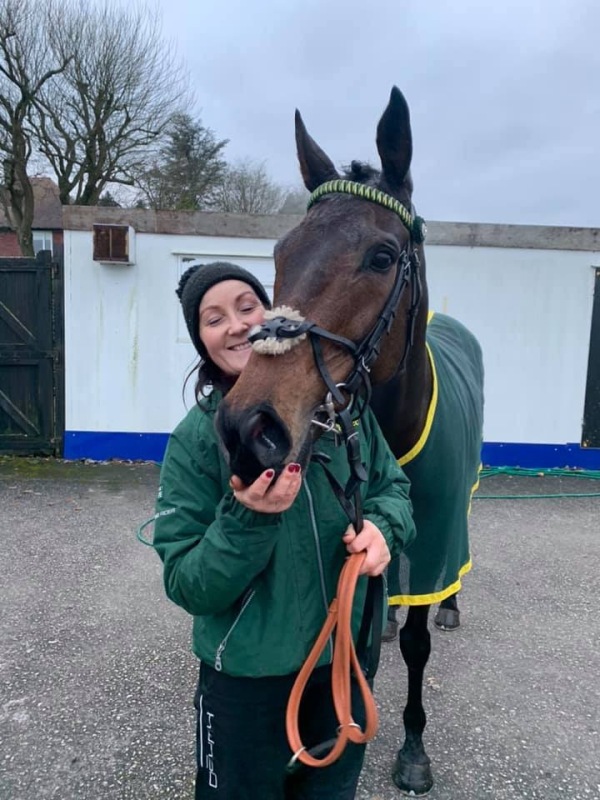 Aniknam  delighted us all with his battling win yesterday – no one was more happy than Travelling Head Girl, Julie who looks after him and rides him most days at home – she has built up a great partnership with the keen going gelding who we have had since a 3 year old. Tommy got serious after the last and Aniknam answered everything question, beating the favourite in the shadow of the post – another top ride from Tommy who had a good write up in the Racing Post yesterday following his 3 Listed/ Graded wins this Christmas. 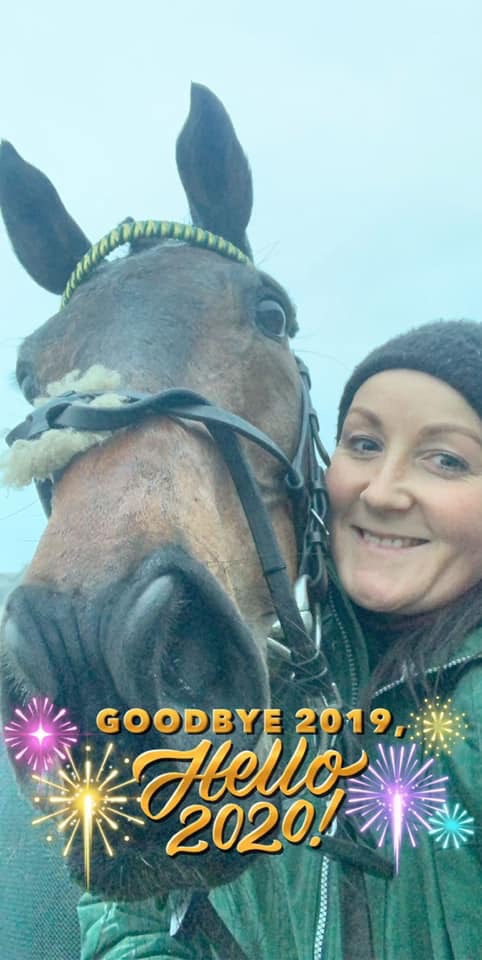 Known as ‘Nik Nak’ at home, Aniknam has had at least three separate long time off stints due to tendon injuries but he has never lost his enthusiasm – just look at his record for a lesson in patience! 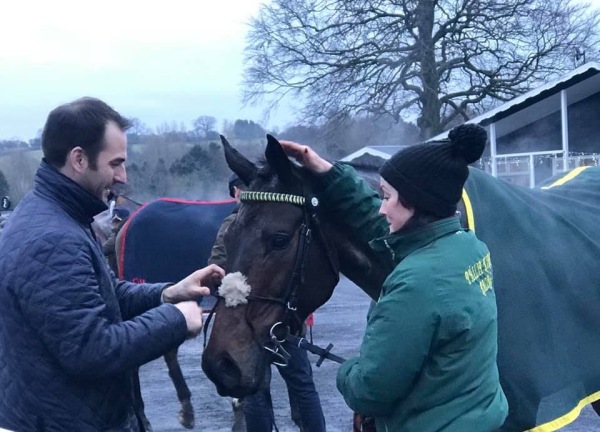 You can imagine how satisfying this win was for Phil, Simon ( also one whose Aniknam s arms have stretched a lot over the years! ) , Julie & all our team, especially following his unlucky 2nd when just getting caught at Hexham on his last start. Nik Nak loves being a racehorse and long may he stay sound and hopefully now win more races 🍀 He is as genuine as they come. Watch his winning race here….

On to Catterick today and a 3rd and a respectable effort from Lady Kyria and Tom Midgley. We’ve a blank day  tomorrow ahead of a busy Friday with multiple meetings.

Some photos from the past 2 days.. 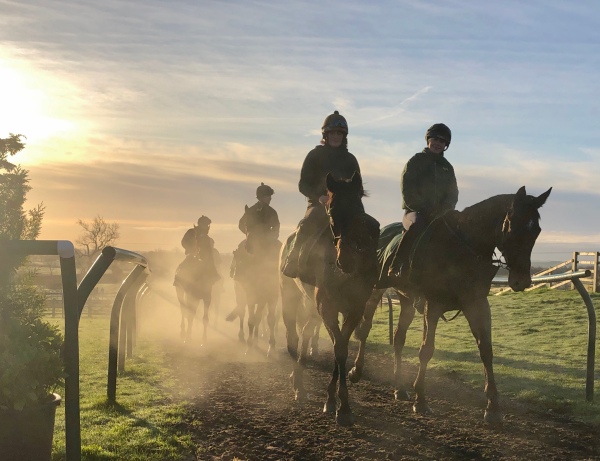 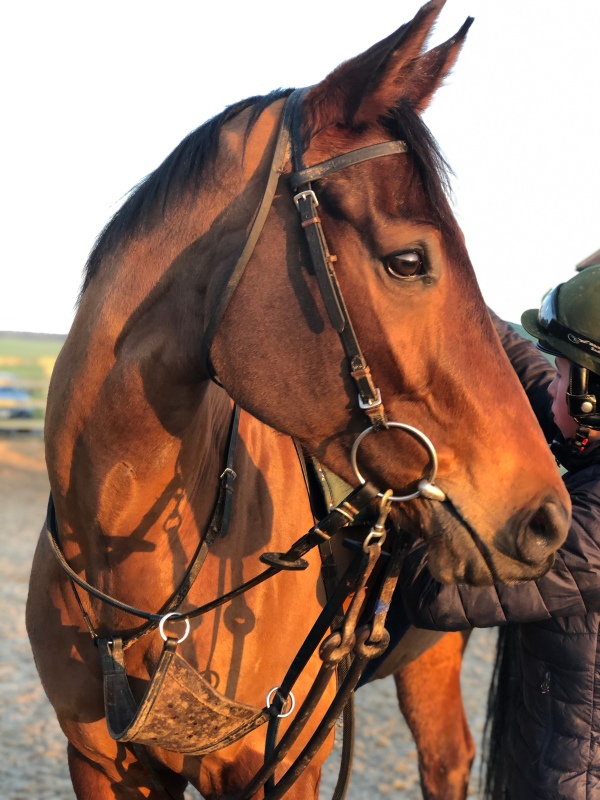 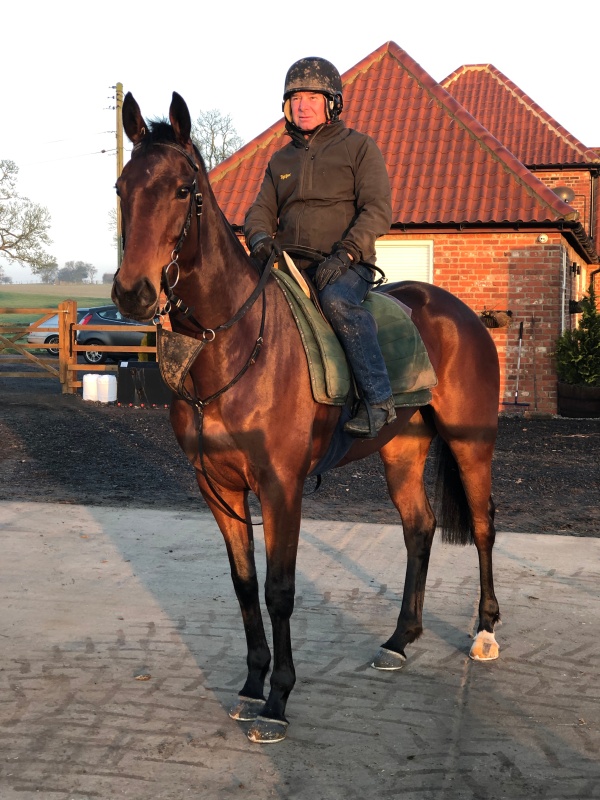 Two Thirtyeat who goes to Newcastle 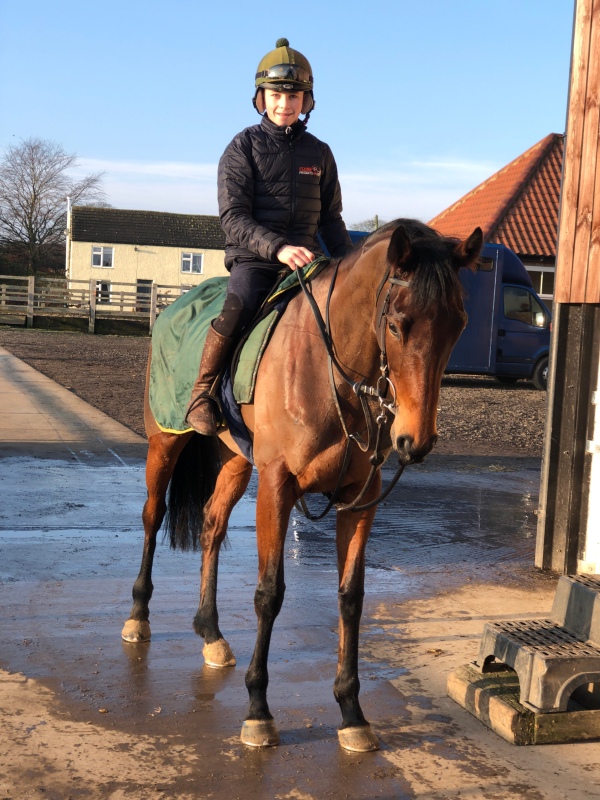 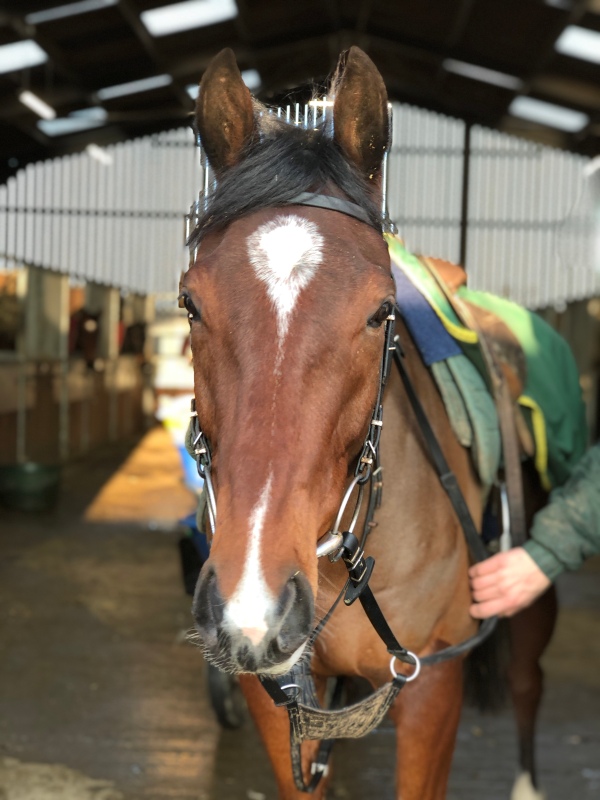 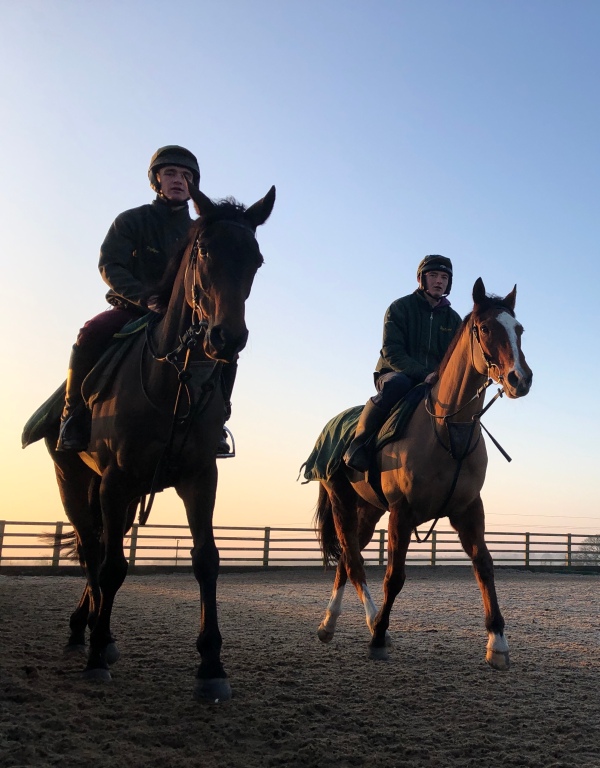