We has the most fantastic day at Aintree on Saturday, a dream come true to have our first runner and enjoy our day with family & close friends… we hope you like the short video we made and of course the icing on the cake was Don Poli jumping round safely to finish. No placing for him but let’s hope we might be back next year, also with Blaklion & possibly Top Ville Ben. Many thanks to Darren & Annaley Yates for trusting Don Poli into our care.

Some photos from our day.. 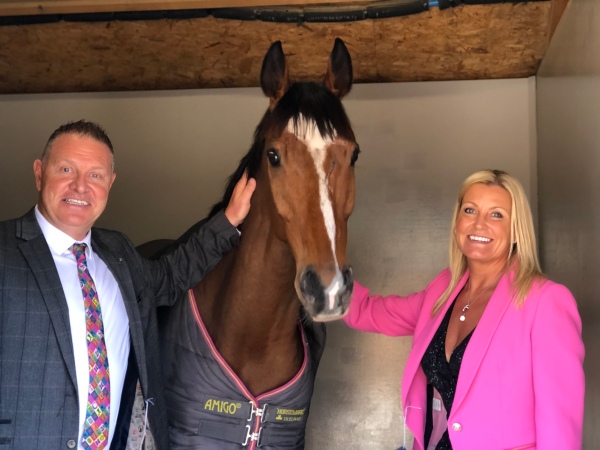 Darren & Annaley with Don Poli behind the scenes 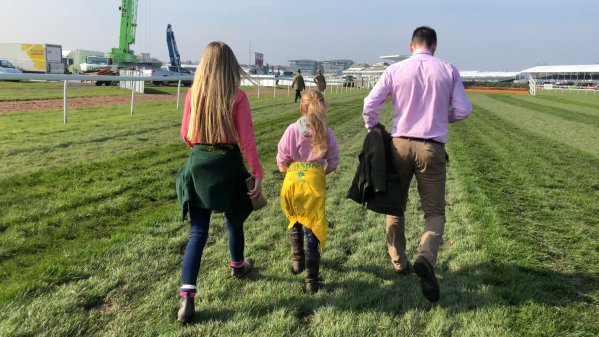 Phil & our girls walking the course 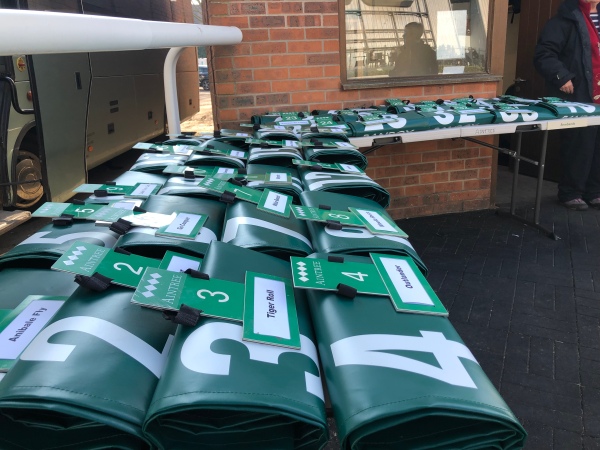 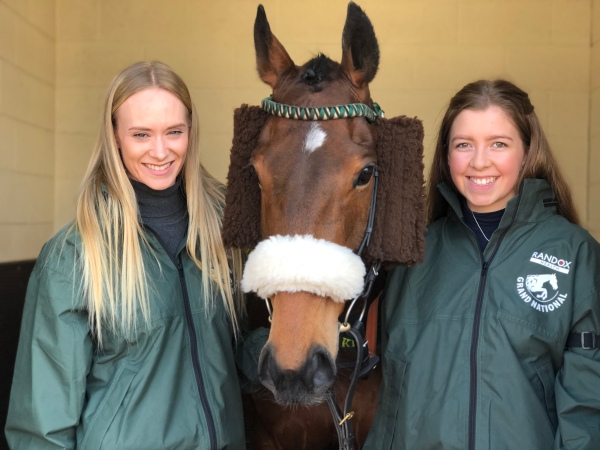 Since the National  we have had a busy week and some good  placed results, hitting the cross bar a frustrating three times 🙈, Phil hates 2nds!  Niven was  a good 2nd though yesterday at AYR for Tommy in a hot novice chase, he’ll step up in trip next year and warmed to his jumping the further he went. He’s one to get excited about. We have had Mr Carbonator & Bahkit 2nd in their respective flat races and Misscarlett a staying on 3rd at Newcastle, All improvers.

SOUTH SEAS and RAYNA’S WORLD have set off to Newbury and we’re relieved to see good to soft and soft in places in the going description – ultra competitive handicaps but their ratings are such that these are the races they have to be in. Best of luck to connections 🍀 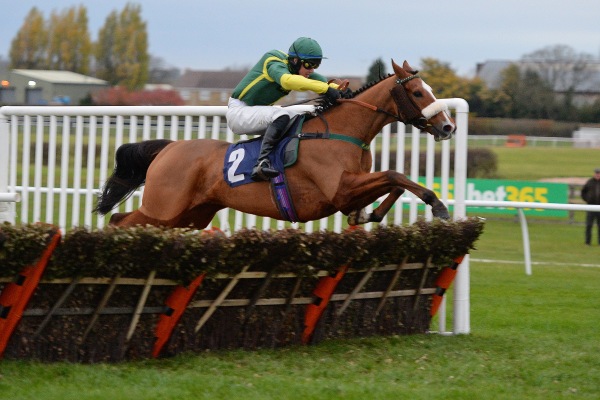 Wemyss in winning action at Wetherby

Wemyss Point has been held back from Cheltenham and Aintree for today, and it certainly looks less competitive than those but still a hot race and he hasn’t had much help from the handicapper since his two Wetherby wins at the start of the term. Tommy will be jumping him off in front as Wemyss enjoys this best and with the sun on his back we are hopeful of another decent performance from him. We run SAKHEE’S CITY in the same race and he is being ridden by DANNY COOK. There’s nothing between them in the betting and Sakhee’s is more than capable on his day although would just prefer more give underfoot. It’s been a frustrating season with him due to lack of soft ground but he has ran with credit several times and is just one pound above his last winning mark.

DECEMBER  SECOND is our final runner of the day, he is a good looking 4 year old Teofilio gelding that Phil bought out of Godolphin from Goffs. Not looking expensive at £7,000, this will be a tough ask but it’s a fair galloping track for his racing debut and a nice performance with promise for the future will please us. 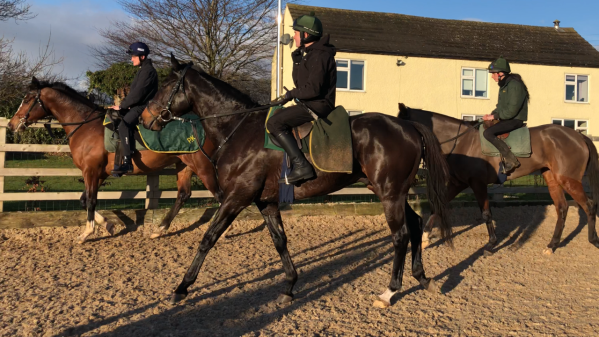