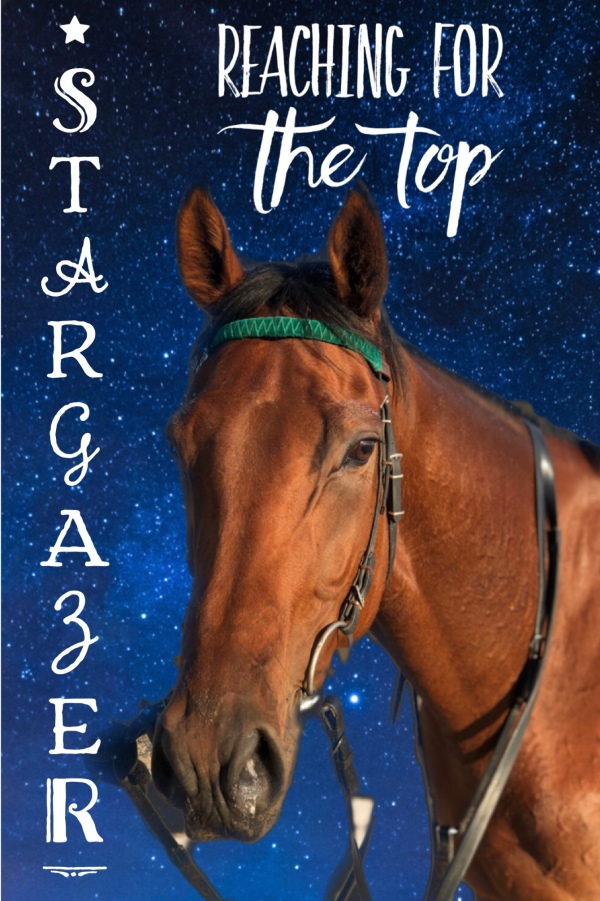 The big day is almost here….

Tomorrow sees our second runner in The Cesarawich, the £500,000 Heritage Handicap and annual Autumn staying ‘cavalry charge’ at Newmarket for some of the best handicap stayers in England & Ireland. 5 years ago we had 10-1 shot ‘Platinum’ who had won his previous 3 starts and we went there with hopes sky high  – this time our horse has a lower profile but potentially no less talent, the general 33-1  shot ‘Stargazer’. Platinum sustained a career ending injury at Newmarket and never ran again – It was a sad and frustrating day but I am glad to say he is now fully fit and settling in his new dressage home with Lisa Blick after several years on the sidelines. 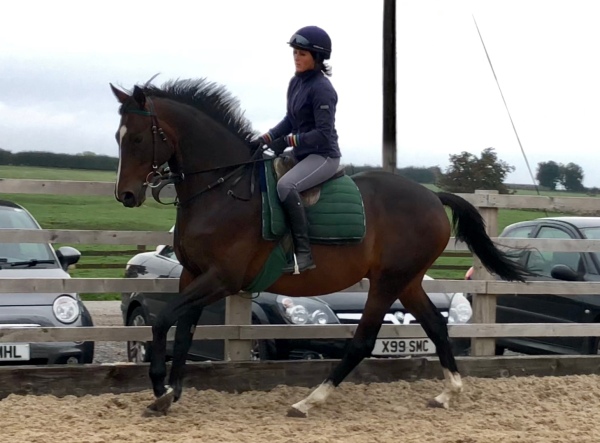 Platinum re schooling with Jenni before going to his new home

Stargazers career has also had some injury hiccups, no less sustaining a pelvic fracture in the Chester Cup despite running a brave race for 7th. He is also fully recovered and flying up the gallop at home, his prep race will have blown away the cobwebs and in our eyes he is certainly no back number. Leading Apprentice and 3lb claimer, Rossa Ryan takes the ride with regular jockey Kevin Stott unavailable, and perhaps they will prove a welcome 3lb off as every little helps in a race like this. It’s worth noting that Willie Mullins has 7 runners in the race – rather more firepower than we can muster! Phil is a firm believer that you probably have to be at least ‘10 lbs well in’ to win a race like this, and we aren’t thinking that’s the case with our horse, but he may be value for more than his previous outing which was on soft ground and cane off the back of a long break.

All the team at PKR are wishing his part Owners Neil, Zoe & George  Hassall the very best of luck 🍀🤞🏻🍀 and as we own the other 50% it goes without saying that we’re even more excited than usual! 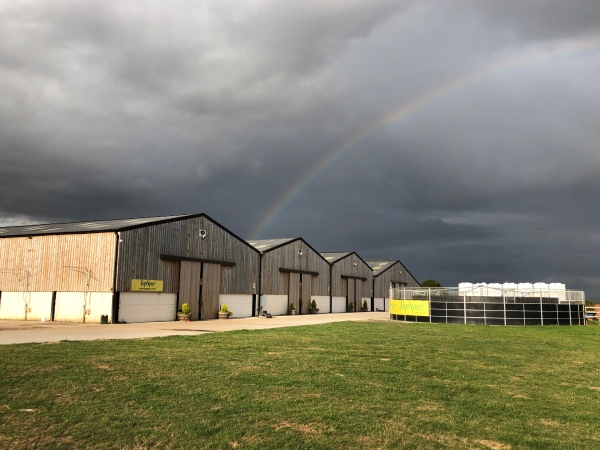 Pot of gold in Stargazers box? We hope so!!

Stargazer in ‘winning’ action at Newcastle but he lost the race in the stewards room due to the antics of the loose horse.

Its not just Newmarket tomorrow, we also have jumping action up North at Hexham. Dubh Des Champs really needs a novice handicap to be competitive ( and perhaps even a fence being by Robin Des Champs)  but he must try his hand in another novice hurdle to be awarded a handicap mark. Tommy rides him claiming 3, and also gets the leg up in the bumper on the well named Lawman gelding, ‘Juriste’ for Owner, Joyce Porter – he ran a pleasing race for 4th on his debut at Market Rasen. Both horses will welcome the rain softened ground as it’s poured down with us all day. 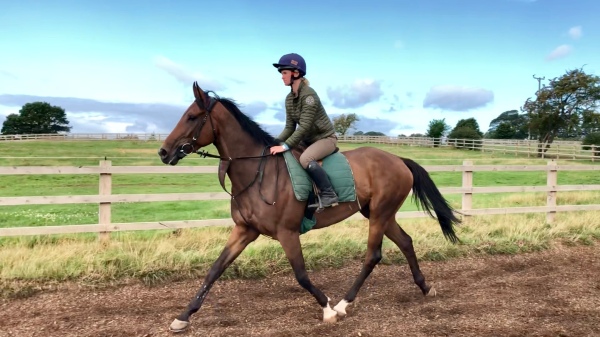 Some photos from the week passed… 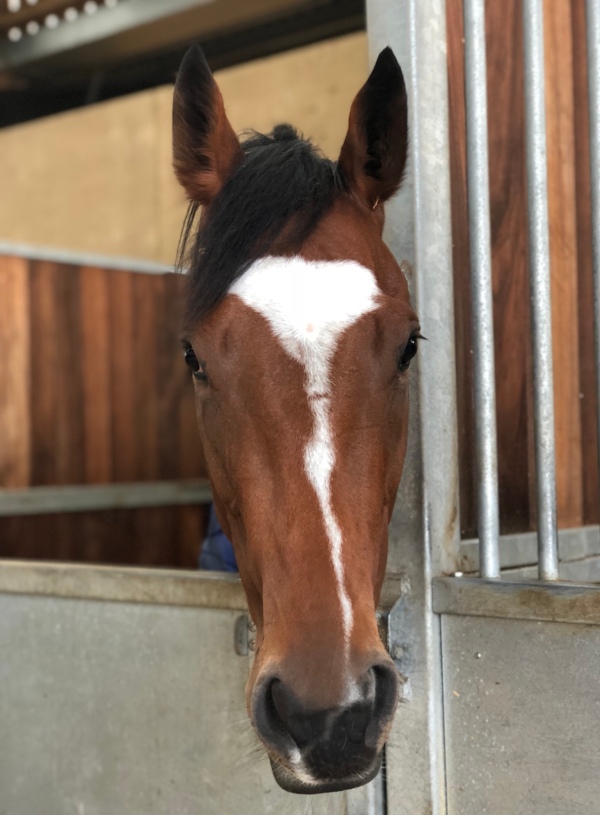 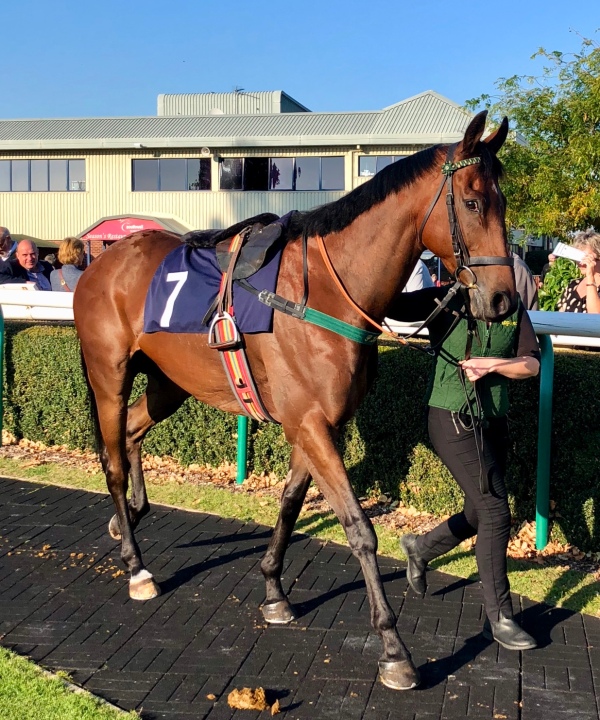 Nicely Indeed who ran a solid race for 3rd at Southwell 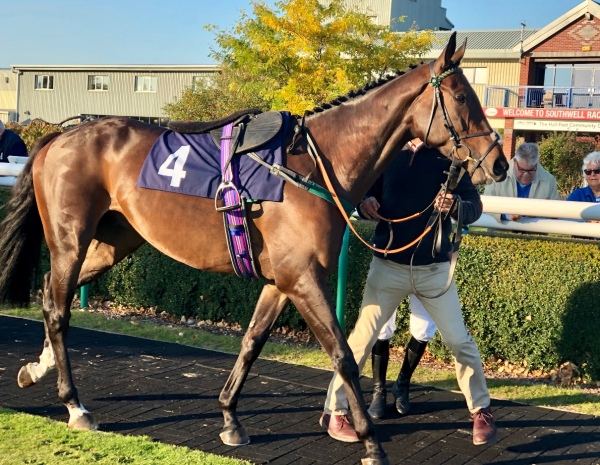 Show Promise in the paddock for his debut at Southwell 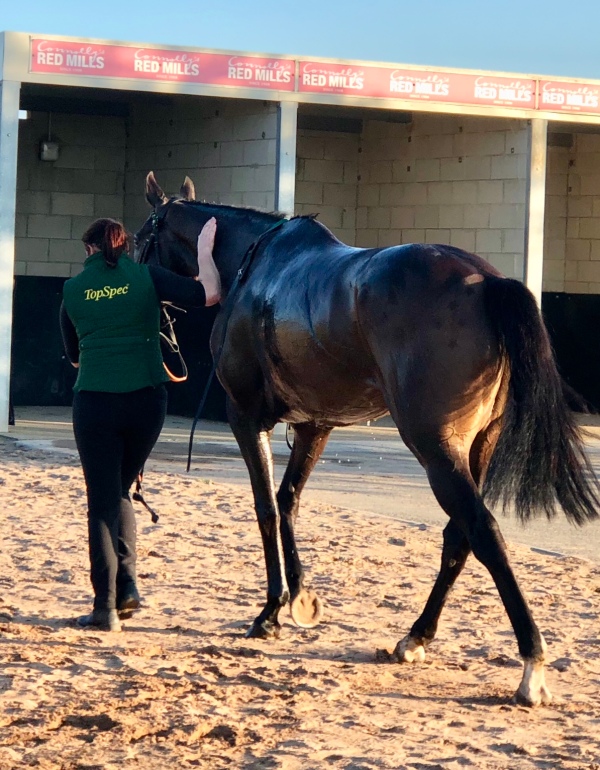 A pat for Show Promise after the race with Julie 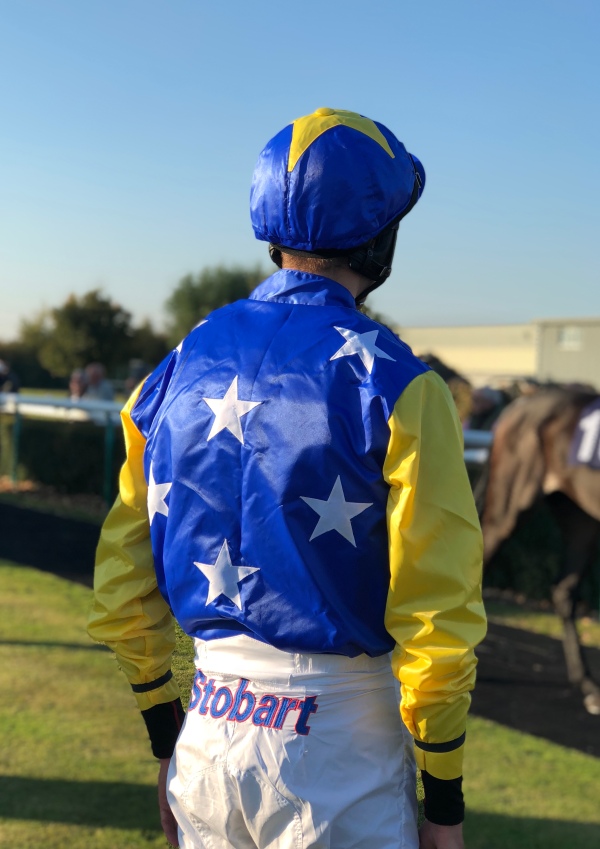 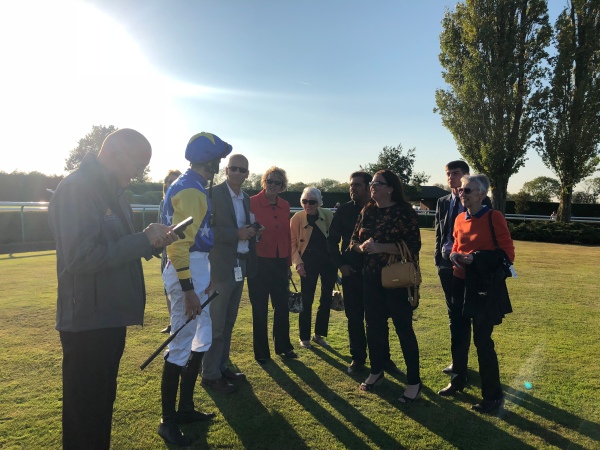 Show Promise Owners with Adam  in the paddock at Southwell 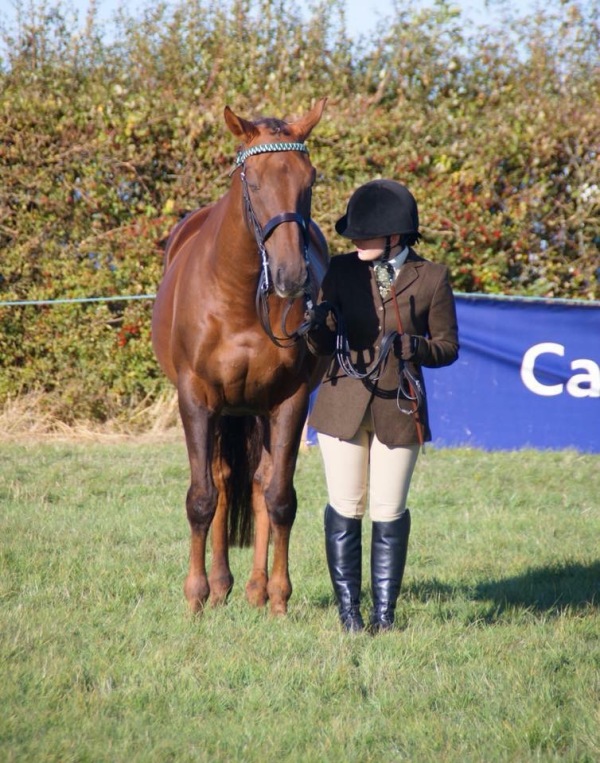 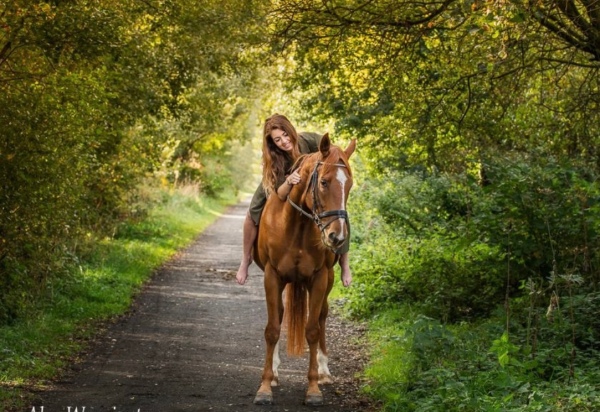 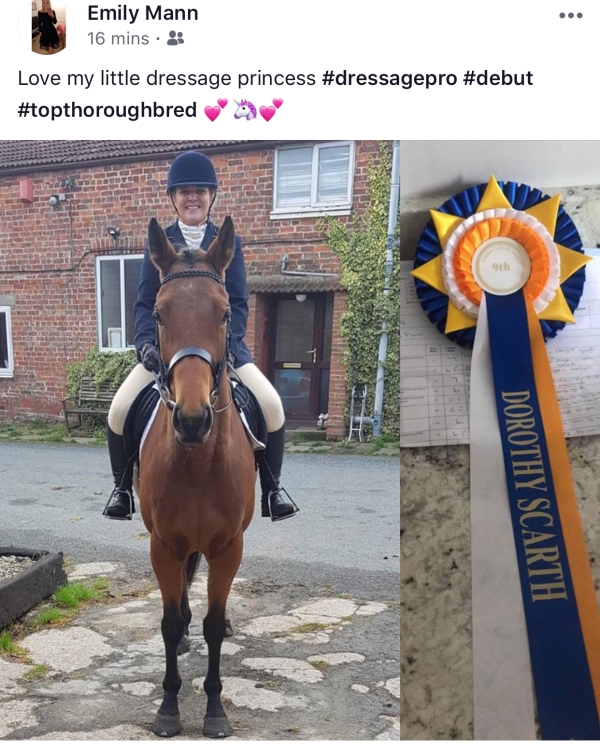