Another Theatre wins at Sedgefield

We have had a double winning weekend, yesterday saw a top ride from Tommy Dowson on the mare ‘Another Theatre’, staying on dourly up the hill at Sedgfield under top weight, this was a first win in the Hassall family colours, they bought her recently in an ‘internal changeover’ ! This was her second win this National Hunt season, she has plenty of ability and should make them a lovely broodmare in years to come. Our other runner McGary ran better than of late, although just out of our ‘ten to follow’ points in fourth.

Our competition is really ‘hotting up’ with just a month and a half to go –  we are going to publish the full points for the competition in the next day or two, and this will be on the website as well as our Facebook page. There is still a monthly prize in March & April to be won as well as the whole competition, and it has been really well received. It’s definitely going to become an annual event. Congratulations to SHARONNE HAMILTON who won our February prize, closely followed in 2nd by MALCOLM YULL 👏👏

Our first winner of the weekend was Ravenscar, she just edged out stablemate Little India at Southwell on Saturday evening. Ravenscar was scoring a hat-trick of wins at this venue, and it came off the back of a few weeks break, it had obviously enabled her to find that little bit of necessary improvement off her new handicap mark. She is an exciting staying novice hurdler for next National Hunt season, Phil won’t be de-novicing her before the end of this season although he can’t wait to see her back over hurdles on she has matured. Little India lost nothing in defeat, and showed yet again how much courage and determination she has. This new staying trip for her looks ideal, and her form figures read 32212 showing just how honest and consistent she is for her Owners, Hope Eden Racing. Our Travelling head girl Katie and newly appointed Head Girl, Issey Gill took these two racing , there could only be one best turned out winner and this was won by ‘Little India’ with Issey 👏 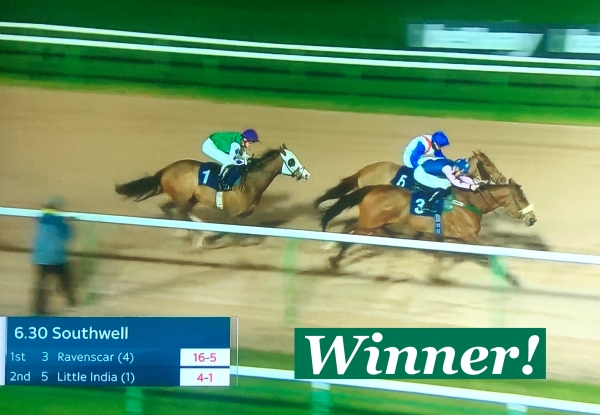 A close finish at Southwell for our two mares

We also had ‘Imajorblush’ just going down a neck in his race, the winner had won its last few  and this was a good effort from him, he can surely get his head in front very soon.

We had a beach trip yesterday morning before racing, Wemyss Point, Tekiblue & Oak Vintage all enjoying a bit of fresh Redcar air & a change of scenery ahead of their upcoming races. Wemyss has been 2nd on both his latest starts, he heads to Lingfield on Wednesday to bid for glory in a 2mile staying event – we do love our flat stayers.

Wemyss being shod by Matt, ready for his race

We have enjoyed our best winter flat campaign ever, and in the 2021 Flat Trainers Championship we currently lie 19th into the 3rd month with 10 winners ,a whopping 26 places and a 16% win strike rate. I’d guess we are half the training fees and less than some of the yards on this list!

Some photos and videos over the weekend…. 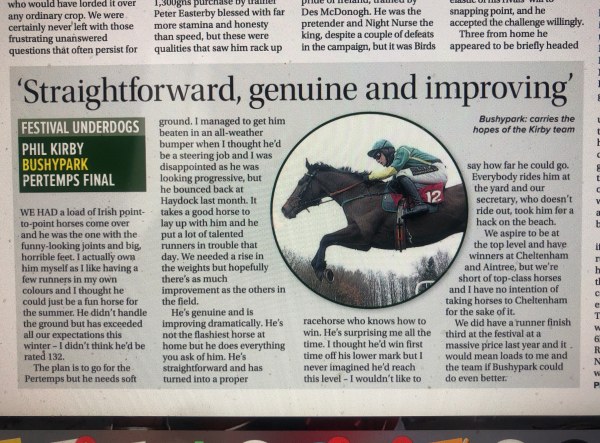 Bushypark had a small feature in the Racing Post on Saturday, what a superstar he has been this Winter 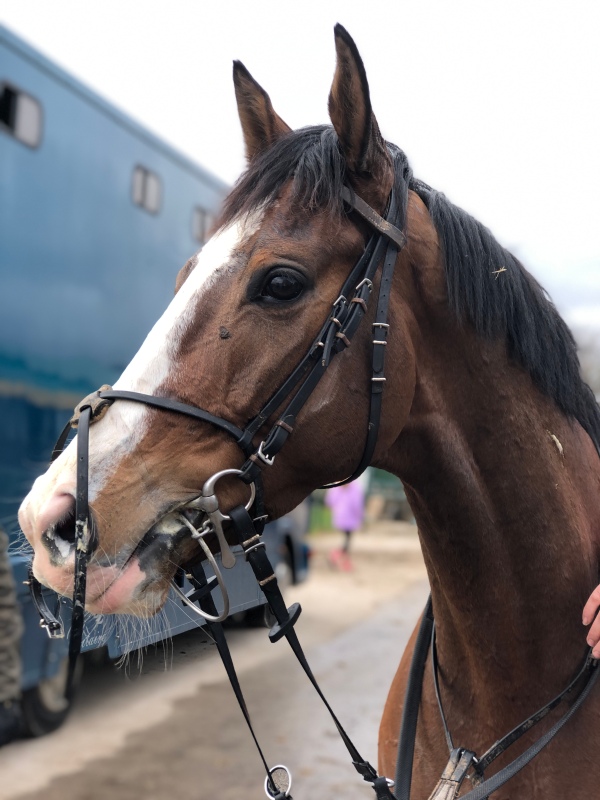 Will with Dubh des Champs 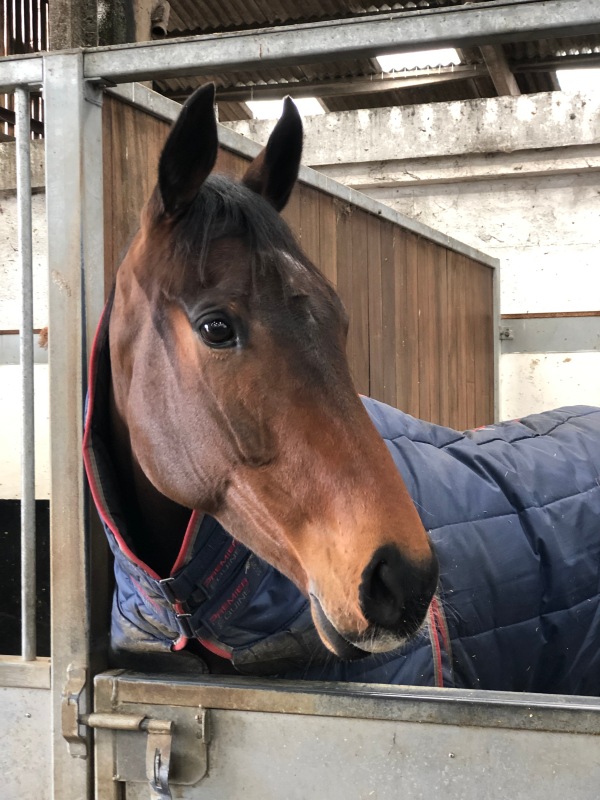 Emily & Lucie had some help this weekend…. this shows the hard work going on behind the scenes- all the team at Green Oaks are vital to the success of the yard and we have a great atmosphere here 😊 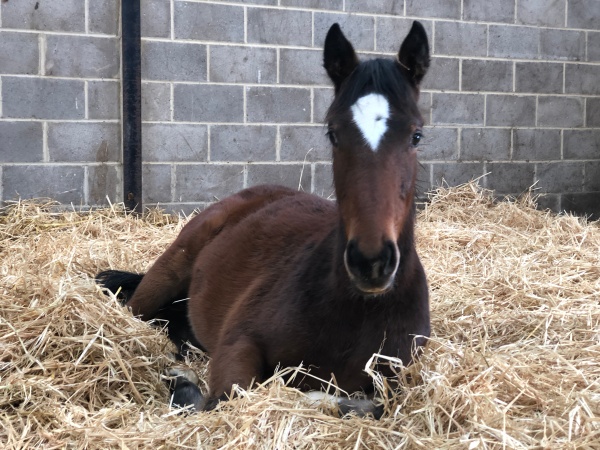 Boris who is now officially a yearling

Sentimental Lady, Boris’s 3 year old half sister by  Doyen – 50% or 2x 25% is for sale in this substantial NH filly