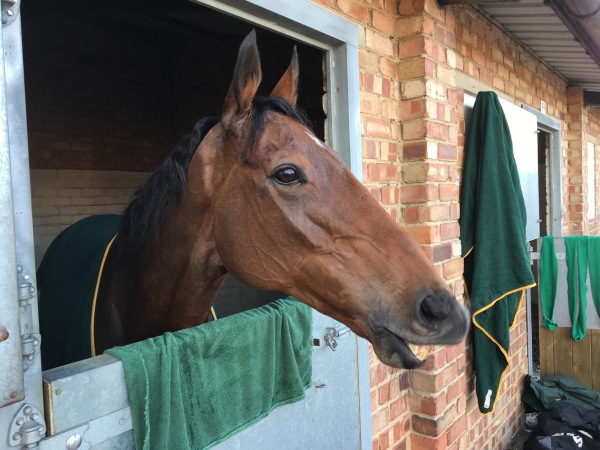 Almost…. says Nautical Nitwit who was just pipped at the post at Wetherby yesterday

We saw a storming run from Nautical Nitwit in the 0-140 hurdle at Wetherby yesterday – he went down by just a neck conceding the winner 3lbs and winning £1800 for his efforts.

Racing Post commented: ‘Nautical Nitwit was running off a career high mark following his wide-margin victory on his penultimate start but clearly relished conditions and went down all guns blazing. The only one to go with the fast early pace , he came to challenge 2 out but just could not get his head in front. This was a valiant effort and he went one better than when third in this race a year ago.’

Nitwit clearly has the heart of a lion despite only being around 15.2hh in height. We can only continue to enjoy racing him but know he won’t find life easy off his mark. 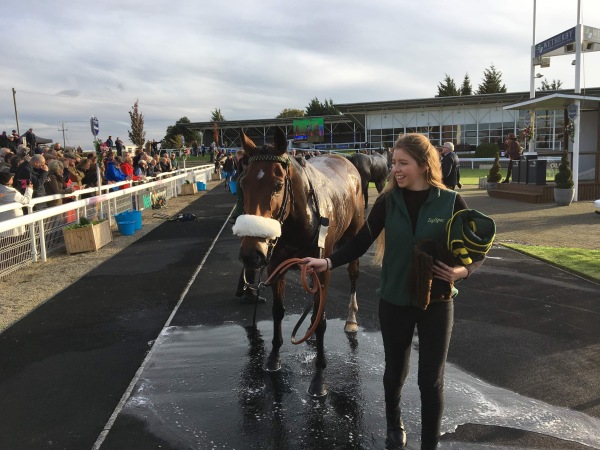 Nitwit in the 2nd spot with Meg

Today has seen another placed effort –  4th from Bertie Blake was actually a very pleasing result as this horse has only recently started to show us the spark needed to be competitive. Bertie attempted to make all and was only headed towards the last, he battled on and held his 4th position and quite clearly we won’t be giving up on him based on this improved performance. This was his best round of jumping to date and those who made the trip to watch him will have had a great thrill seeing him run well. He certainly enjoyed being out in front and it was great to see him going with his ears pricked. 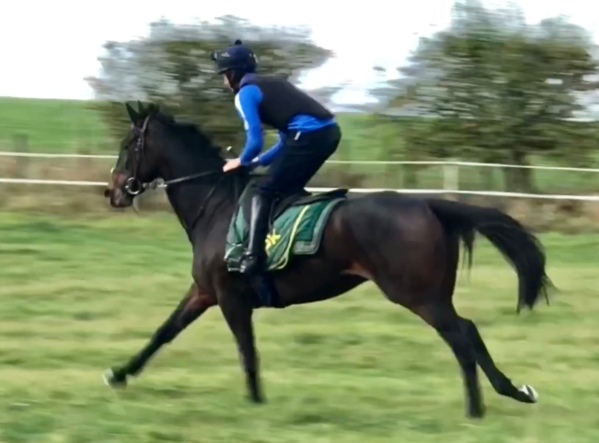 Somd photos from the yard this morning… 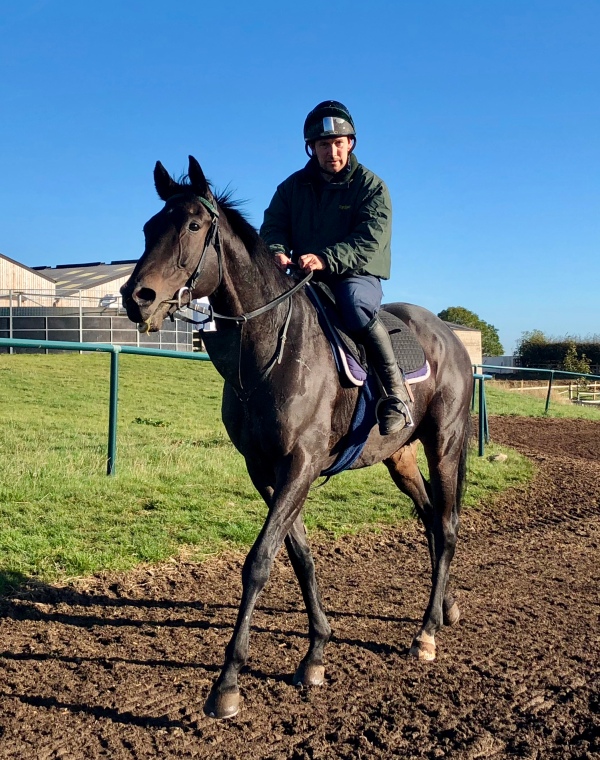 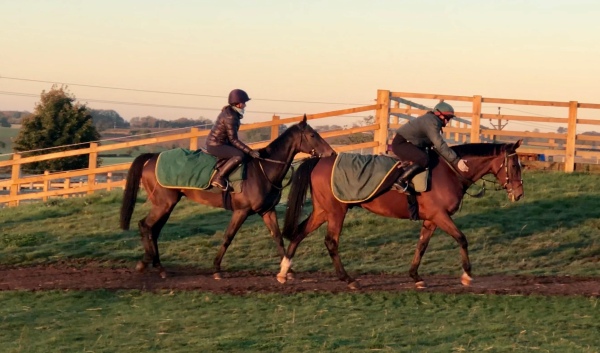 A pat for Courtown Oscar from Julie 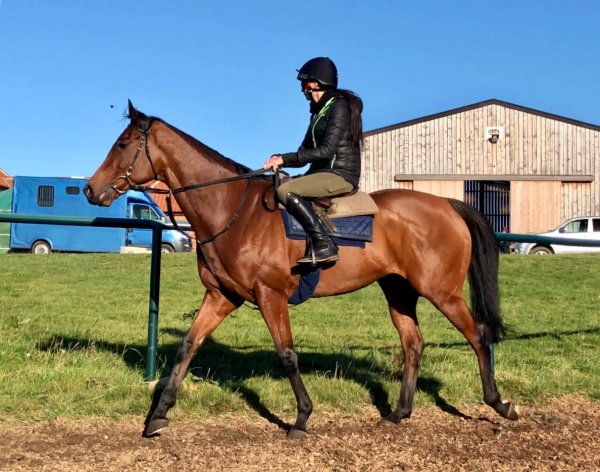 Stargazer with Sammi – come out his race in great order 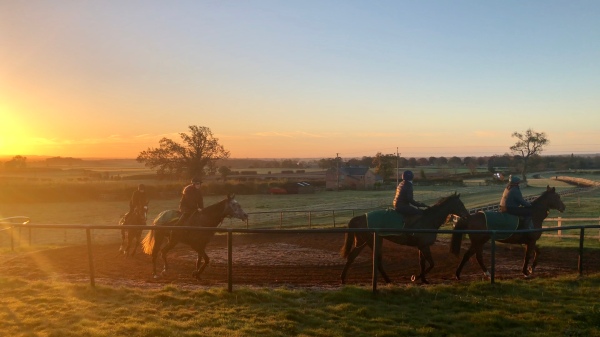 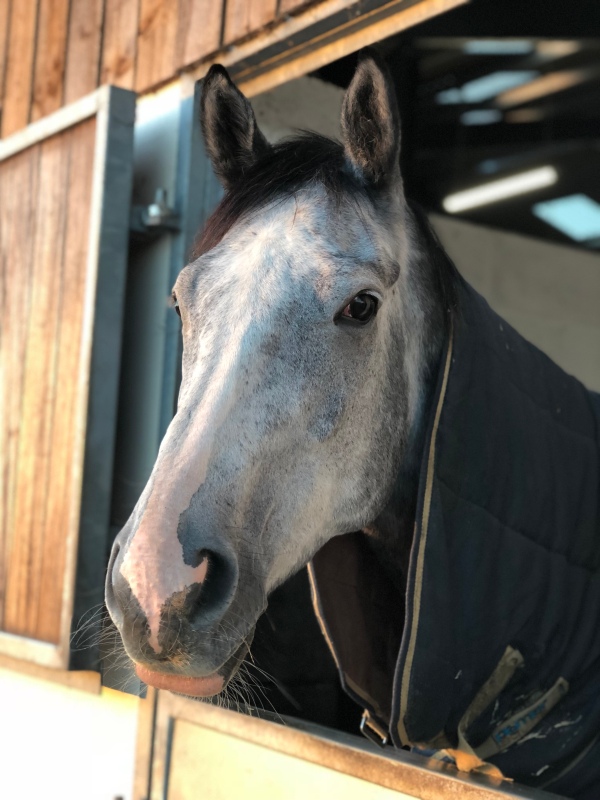 The handsome head of Suggestion