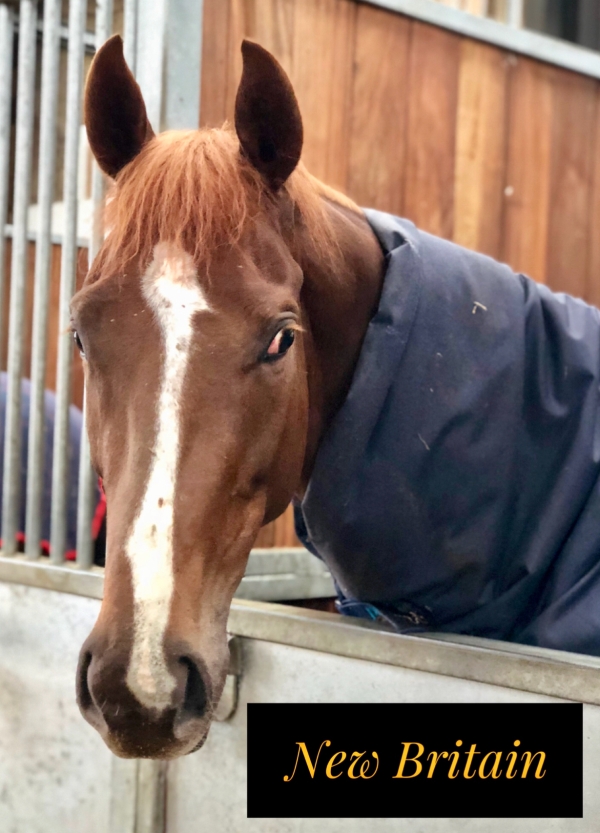 A brief news this evening before a full news update tomorrow lunchtime with a look ahead to Aintree, Newcastle & Wolverhampton following declarations. We have had two pleasing 3rd places the last 2 days, Wemyss Point running better than we expected at 80-1 in a hot maiden over 1m 4f at Wolverhampton and Phil’s own ‘Iconic Figure’ almost snatching 2nd tonight at Southwell – Phil loves collecting prizemoney with this good fun horse who will be winning soon!  New Britain also ran today, he looked green and will have learnt plenty from the outing. 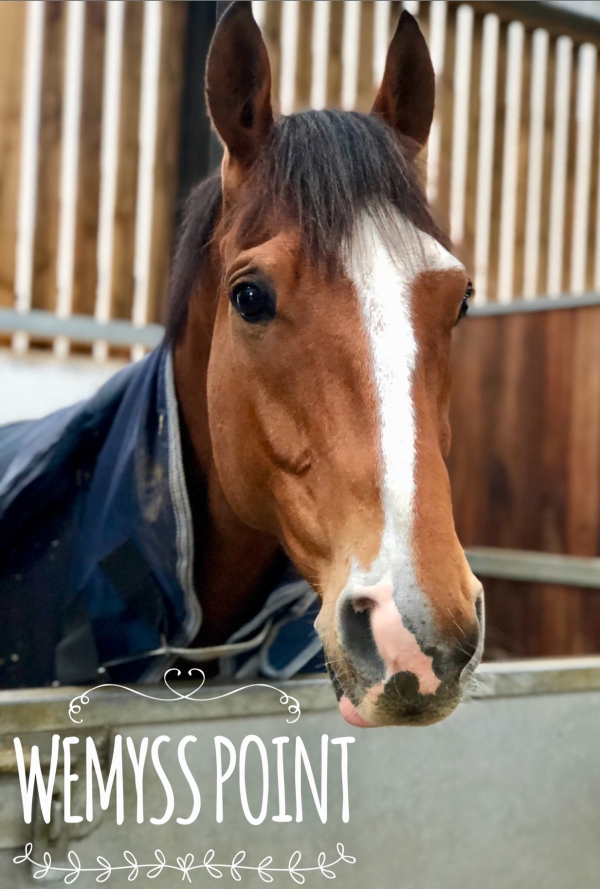 Marmot Bay has foaled a chestnut colt to Charming Thought – he’s the last of the foals this year so 2 fillies & a colt. Phil  purchased a breeze up 2 year old today on behalf of an Existing Owner – further news on him to follow tomorrow when we also have a ‘Story so far’ video of Lady Buttons which is currently uploading to YouTube. Our ‘Grade 1’ Saturday is less than 48 hrs away 🍀 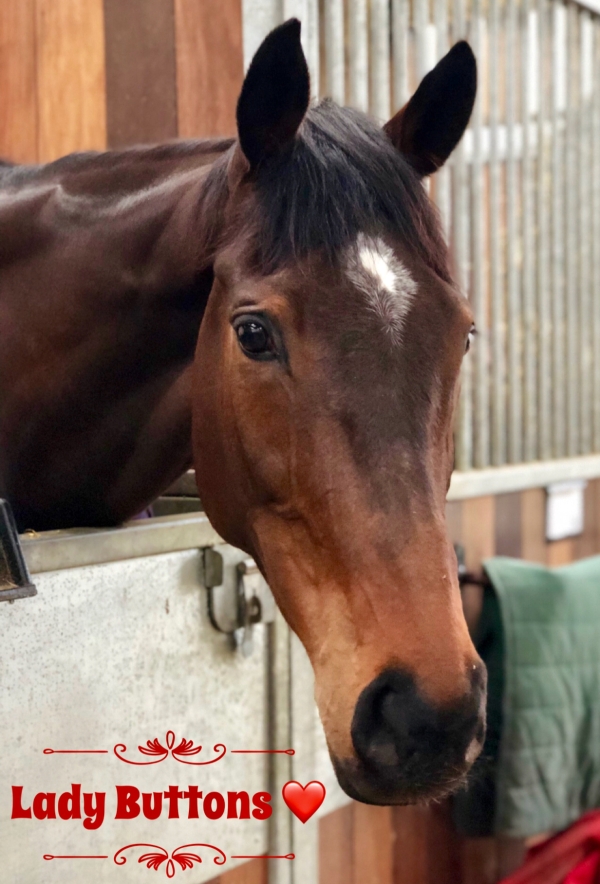