After the past few days of winners with Sakhee’s City on Wednesday and Mr Carbonator yesterday, its up to Little Bruce at Doncaster and Bertie Blake at Huntingdon to keep the 100% strike rate going today! 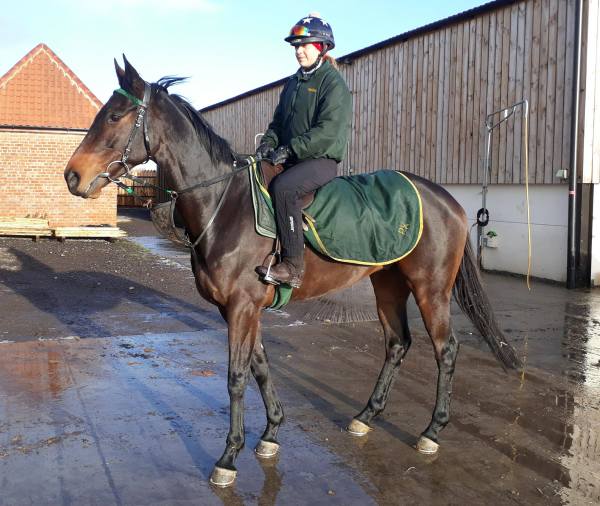 Huntingdon – Its Bertie Blake’s second time in handicap company with Nathan Moscrop on board who has rode him well before.  It looks like it has turned out a little more competitive than we would have liked, with the Jonjo O’neill horse looking like the one to beat. He will be trying right-handed for the first time and we plan to get him up handy but hopefully still with some daylight as he clearly doesn’t enjoy being crowded by the other runners. Best of luck to him and all his owners in The Kirby Club Partnership.

Doncaster – Little Bruce tries Doncaster for the first time today, its a nice galloping track much like others he has won at such as Wetherby and Ayr. There’s a 20 runner field which looks to be competitive enough with plenty of opposition from the southern trainers. Bruce took a few runs to hit the score board last season so hopefully he’s about due to be thereabout again. Ridden by Adam Nicol for The Gps Partnership.

Can we keep the winner-a-day tally going?! Good luck to both runners, riders & owners, but most importantly come back safe.

Some pics from around the yard today… 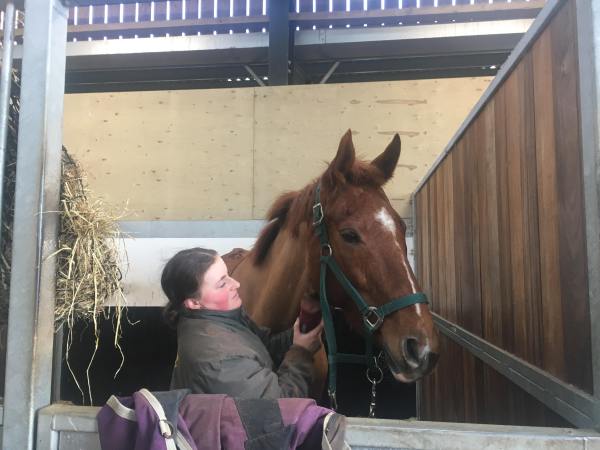 Improved getting a clip with Katie 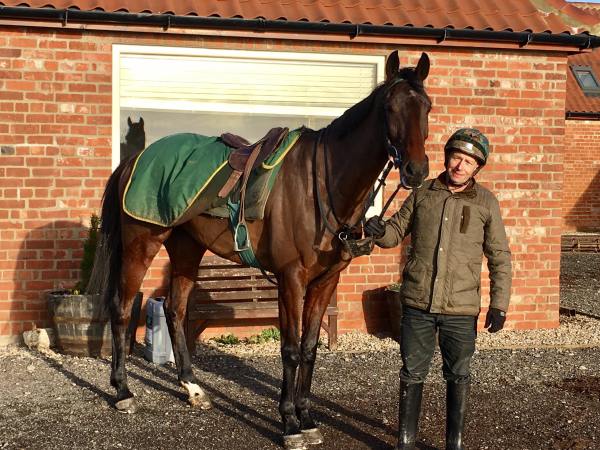 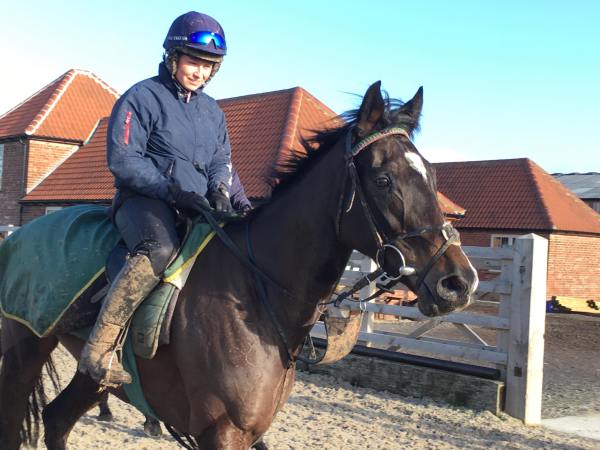 Stenna & Will – Back in training for the Grand Military Gold Cup at Sandown – Will not Stenna!!

Helen & Karen have both recently joined us in prep for their charity rides in the annual Macmillan race at York.