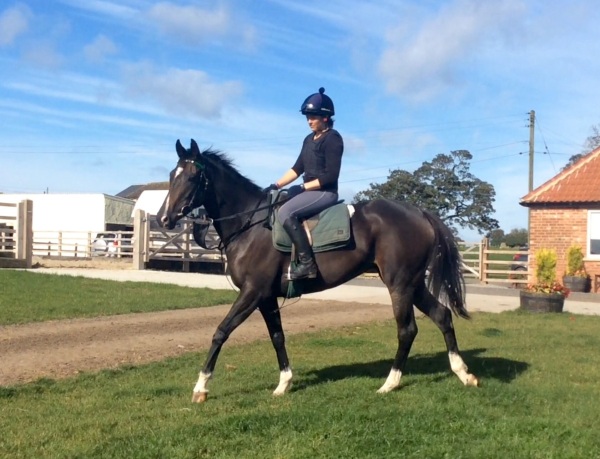 Its a glorious morning here at Green Oaks and all has gone well at exercise before our 2 runners set off to Hexham. There’s a chill in the air despite the sunshine and with the clocks changing it feels like the start of the NH season proper, although we have had a fair few runners already and some nice wins on the board. We saw a fine effort from the 3 year old filly, ‘Gracie Stansfield’ who was a staying on 4th at 50-1 in a competitive Junior Bumper at Huntingdon yesterday. Tommy had her in a handy position throughout and she was briefly outpaced before staying on again to collect 4th and the prize money on offer – good to see her in the winners enclosure in a placed spot on her racing debut. 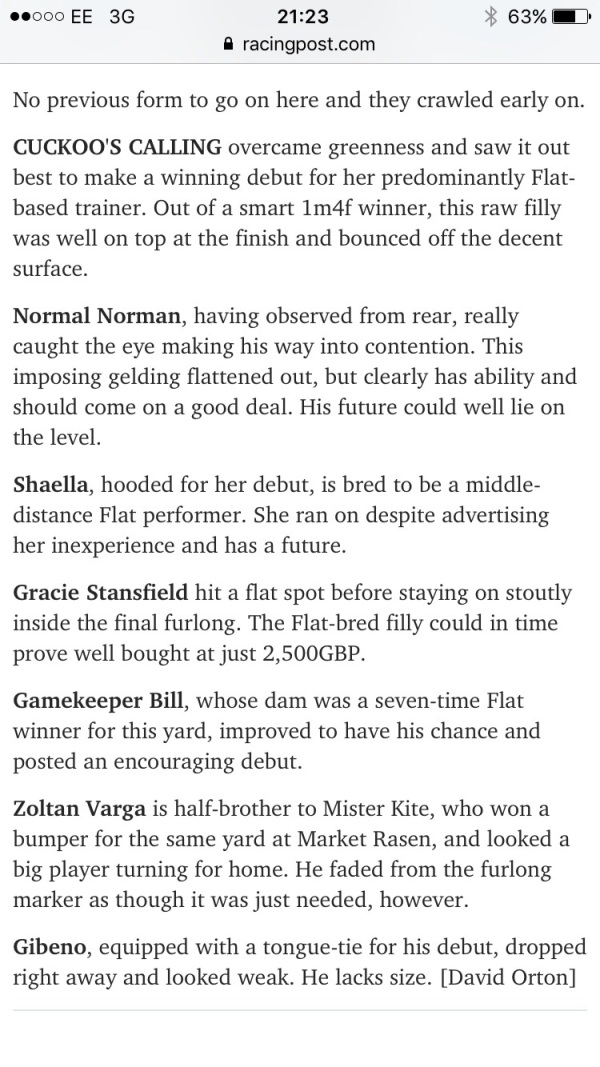 There was nothing wrong with that performance and whether its another bumper or a maiden on the flat, this filly will be winning races, she has a good attitude.

Two nice young horses reprsent us at Hexham in the 4.10, ‘Little Bruce’ and ‘SkiptheScales’  – both having their first run of the season and it was interesting to see Bet365 having them in a match bet! Both horses are fit enough to do themselves justice but there’s plenty left in the tank as well – its a long season ahead. The bookies appear to have Little Bruce just the shorter of the two, but no one has told the horses that, and we won’t mind which finishes in front of the other as long as they return safely and both run a sound debut. Each horse represents new Owners for us, Little Bruce having being sold to a new Partnership a couple of months ago – good luck to them all.

Some photos from the gallops and yard… we hope you enjoy the upcoming videos –  Part 2 is being made this evening. 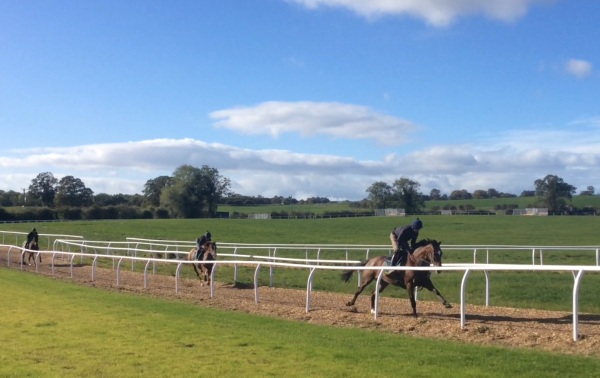 Courtown Oscar striding ahead in the sunshine 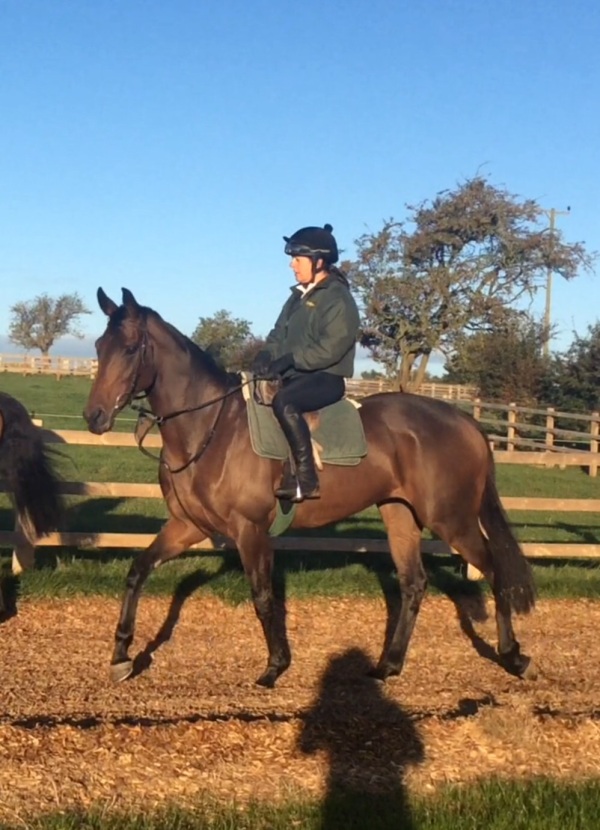 The Mahler filly, Gonn Away with Jo Ford 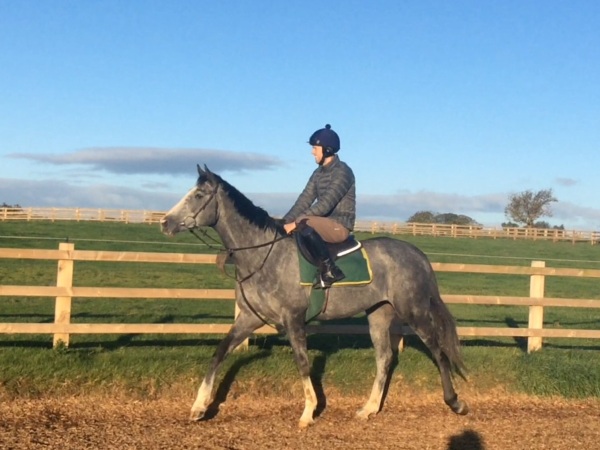 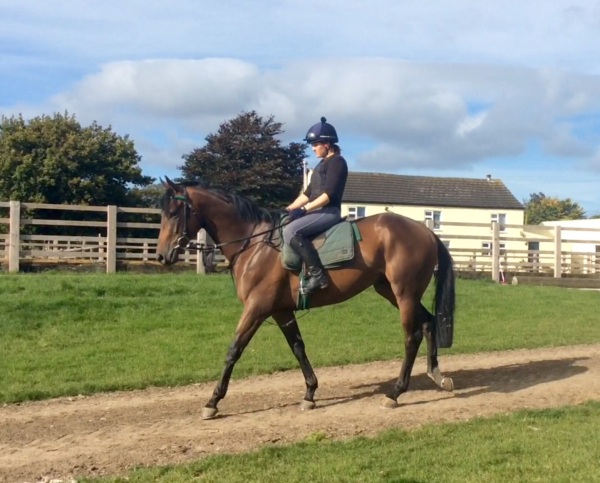 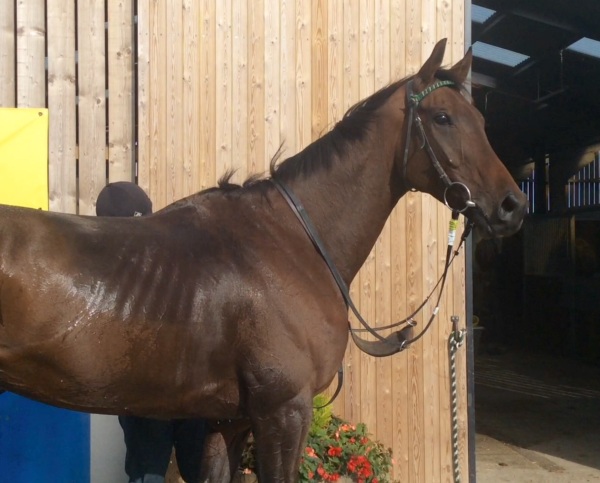 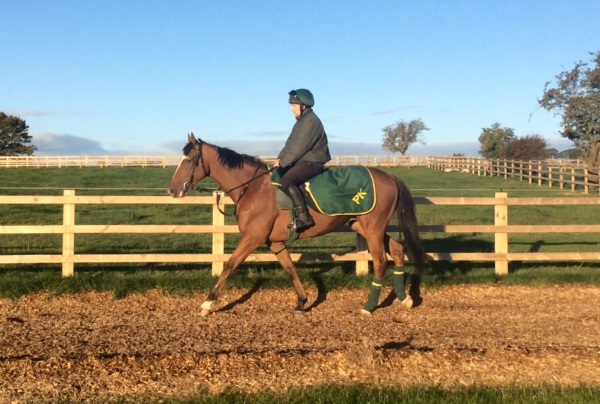