What a day….2 exciting awards at York & London making it a memorable December 12th for Phil, Keith, Jayne  & our Team.

First up the Go Racing in Yorkshire Awards at York Racecourse sponsored by Skybet … Phil absolutely delighted to take the North’s Leading NH Trainer title for 2018/19 and such a nice personalised award too….It was a fantastic get together. Well done to Sean Quinlan who won the Leading jockey title and then Phil & I had to shoot off to catch a train to London to attend the ROA awards at  the Royal Lancaster Hotel. 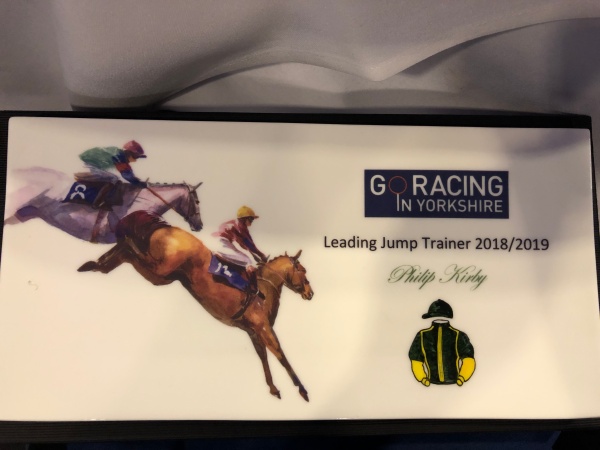 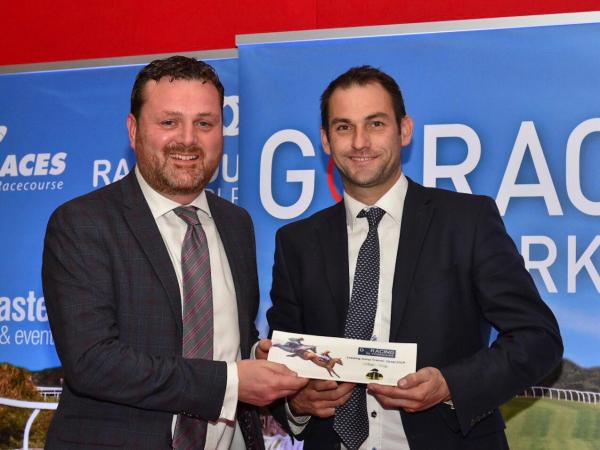 Phil receiving his award at York

With almost 500 of many of the leading figures in Racing: JP McManus, Nicky Henderson, John Francome, John Gosden to name but a few….it was a fantastic night to be part of, and  an honour for Keith, Jayne & ourselves that Buttons had been nominated in such a tough category – Top National Hunt Mare for 2028/19. Up against Le Bague au Roi, Magic of Light , Apples Jade & Roksana,  we were relying on the PEOPLE’S vote – the ROA members themselves – to support our fantastic mare.

And vote they did – Thank you so much to everyone who ticked her name and awarded her this wonderful accolade. Not just ‘Queen of the North, she is now the people’s choice for overall jumping Queen – her beauty, presence, will to win & versatility over hurdles & fences no doubt the reason so many people have warmed to her and give her such a great reception – both at the races and a huge social media following too. It’s important to her story that she is also owned by local people who bred her as well, what an achievement- she has become the first British bred mare to win this award in 38 years. We won’t have another like her and we are all just enjoying the moment and looking forward to her next start, the plan being DONCASTER for the Listed Mares Chase on the 29th. Her two runs this season have been bang up there with her best performances ever and she has never looked more shiny and well in herself. We can’t wait for Donny and back to fences which is her true game 🐎

Some photos from our night… 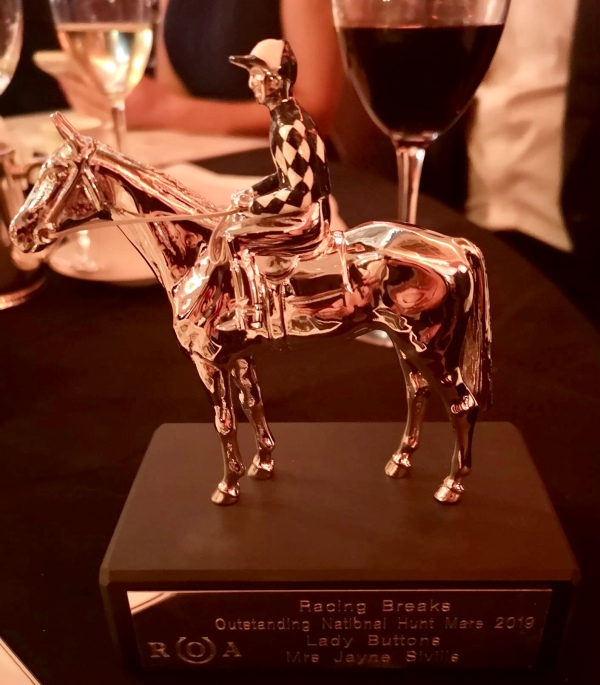 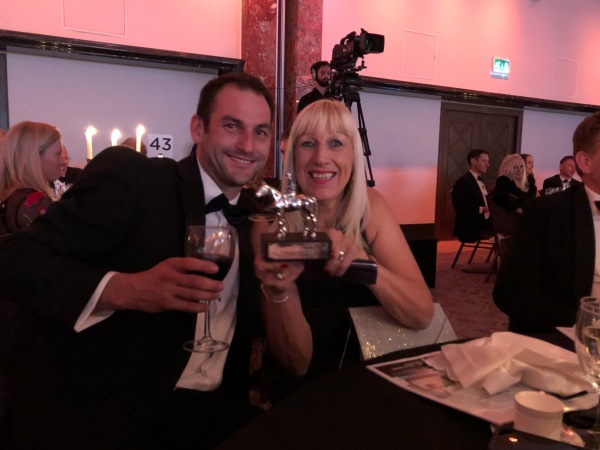 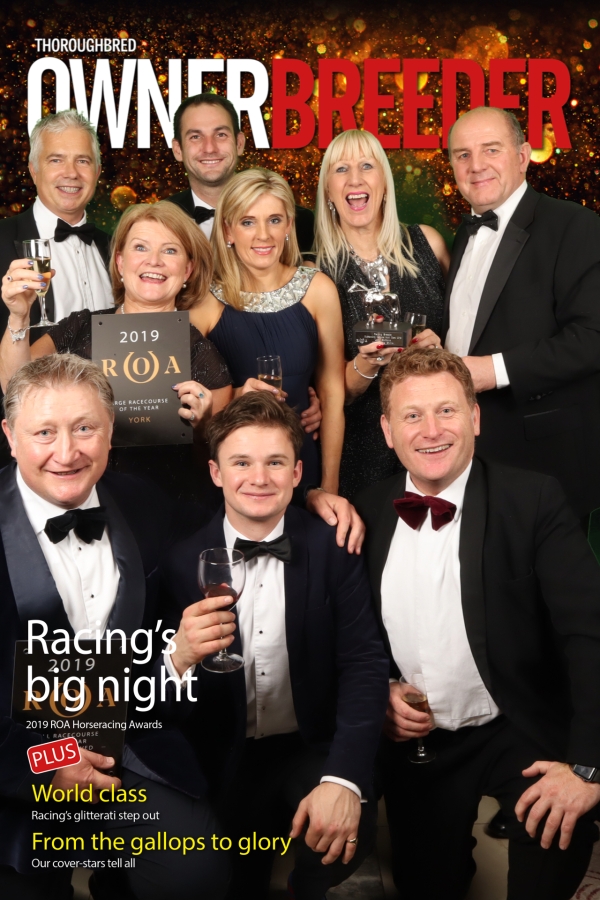 A great night for the North – also winning awards, Michael Dodds and the Racecourse’s Thirsk & York 👏