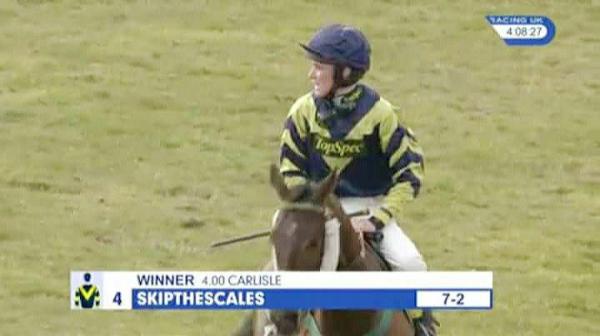 Skip has been on fine form since joining us this season for owners Les and Maureen Richards. He put in a great effort on Saturday after swapping back to the cheek pieces and he soundly stayed on up Carlisle’s stiff finish to steal it by half a length under a well judged ride by Tommy Dowson. Also on Saturday we had great runs at Haydock by Nitwit who as always gave his all to stay on past tired horses to claim 5th, and Kilcullen Flem toughed it out with another gritty staying performance for 3rd in the Tommy Whittle chase – both ridden by Adam Nicol. 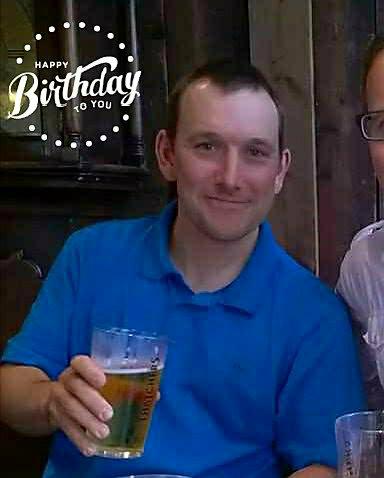 Its head lad Simon’s birthday today, and lets just say the big 40 is getting ever-so-close!!! He has been Phil’s right-hand-man and anything-in-between-man since back at Castleton in 2009. After the many years they know each other well – the good and the bad, and its safe to say they work together well and the results aren’t too bad either! Simon is about to leave for his paternity leave any day now and we hope for the safe arrival of baby Olley on Friday and wish the best of luck to Phil for the following weeks!