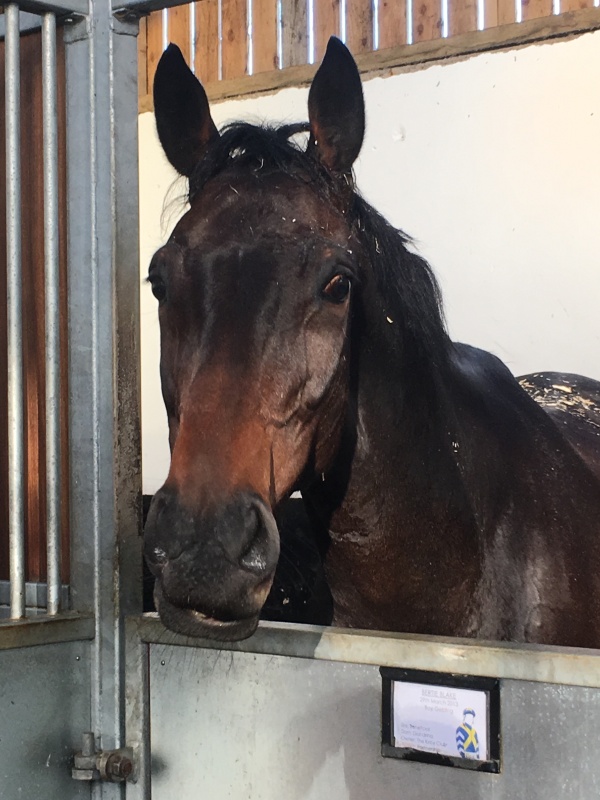 Bertie Blake who runs at Wetherby on Friday

A beautiful day at the yard and plenty of horses were ridden out this morning as we have entries all next week both on the flat and over jumps. We also had 2 runners in the Charity race at Aintree today, local Bedale Huntsman Tim Coulson doing a good job on Minstrel Royal finishing a close up 4th but not so good for farrier Paul Conway who has been driving all the way from Lancashire to ride out. He was let down by the quirky but talented Rock of Leon who has two ways of running and sadly this was not the good way, running out at a wing and making it a memorable day for the wrong reason. Let’s hope that the Rock is in a better frame of mind for Sedgefield on Thursday as he lined up for the Northern Grand National with Tommy Dowson on board.

Tomorrow at Ayr we see  the long awaited debut of 6 year old Hangard for his Owners Daniel Blake & ourselves – this big strong  gelding is a half brother to Fistral Beach & Ron’s Dream and he makes a start in the Newcomers Bumper to end the card.  We’d like to think he can make a respectable debut but we won’t see the best of him until he jumps a fence. 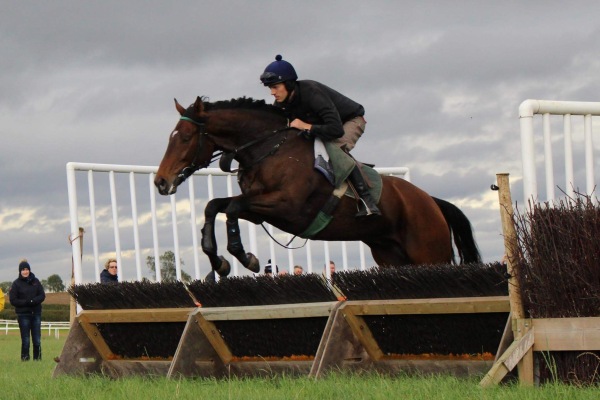 He is joined in the horsebox by talented novice hurdler, Nicely Indeed who is taking on a short priced Nicky Henderson favourite in the maiden hurdle and is currently a clear second in the betting. Nicely Indeed is owned by Ownaracehorse and he is sure to have plenty of supporters watching and cheering him home at the Scottish track tomorrow. 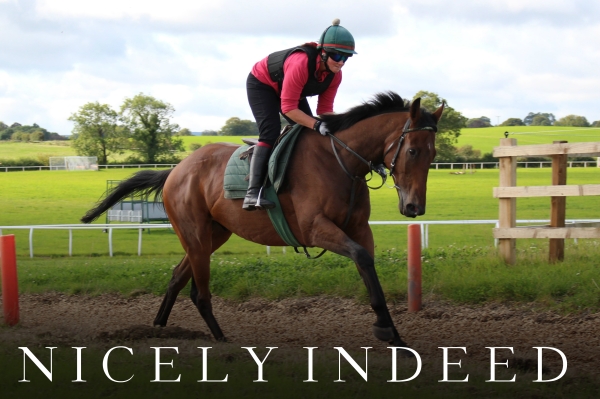 We are also double handed on the flat tomorrow at Redcar – Mr Carbonator and recent winner, Good Time Ahead both have each way chances in some typically competitive late season handicaps. Mr Carbonator had a couple of close seconds for us mid season and it would be good to finish off his 2 year old career with a win for us, he is in good order at home but needs to bounce back from his run last time. Good Time Ahead is up for his latest win so will need a career best to double up and this looks a tricky contest for the Grade.

Some photos from the yard… 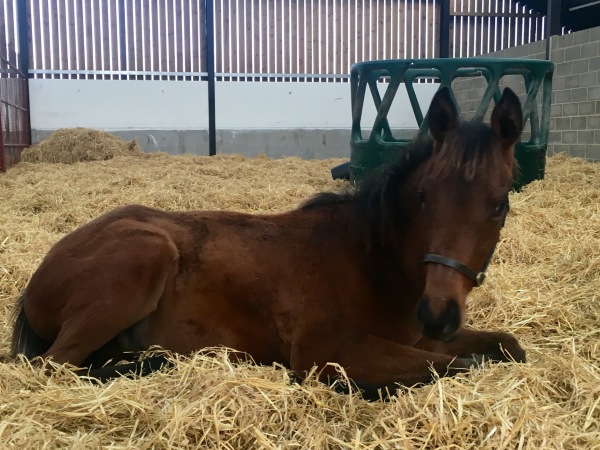 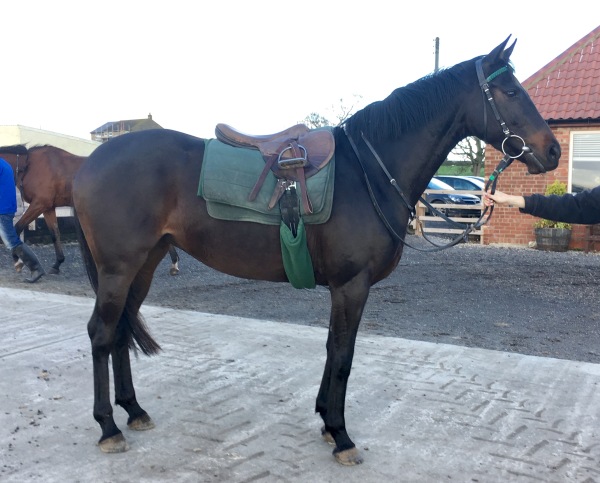 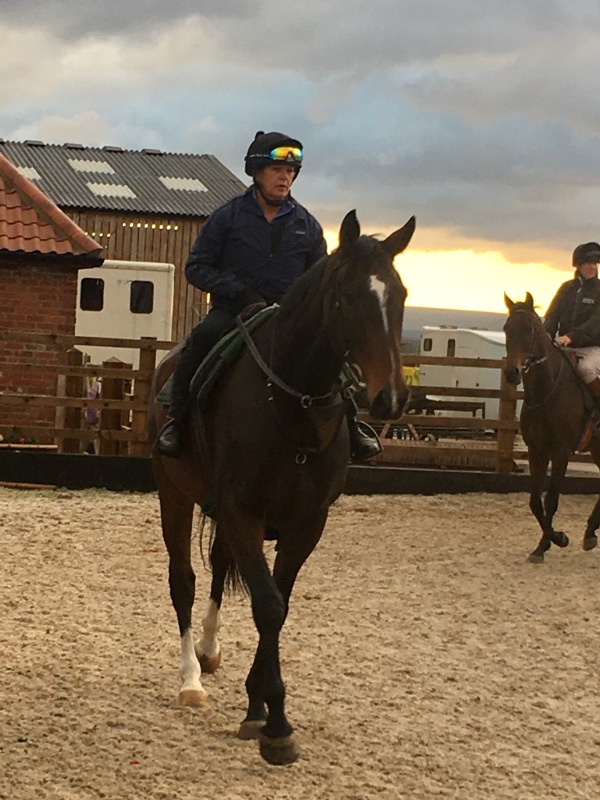 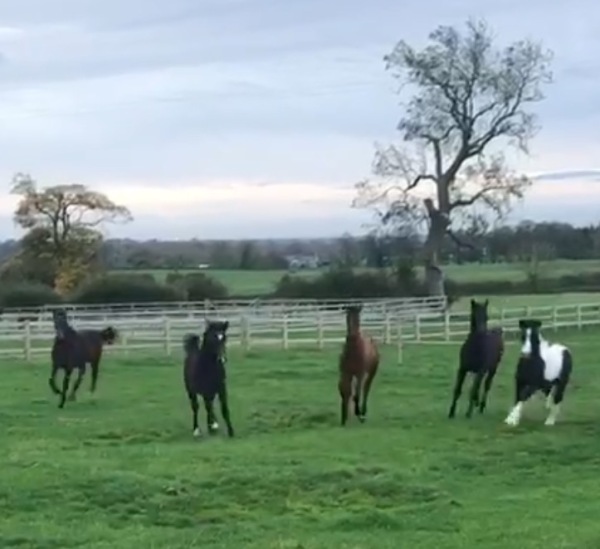 The colt foals at play in the fields 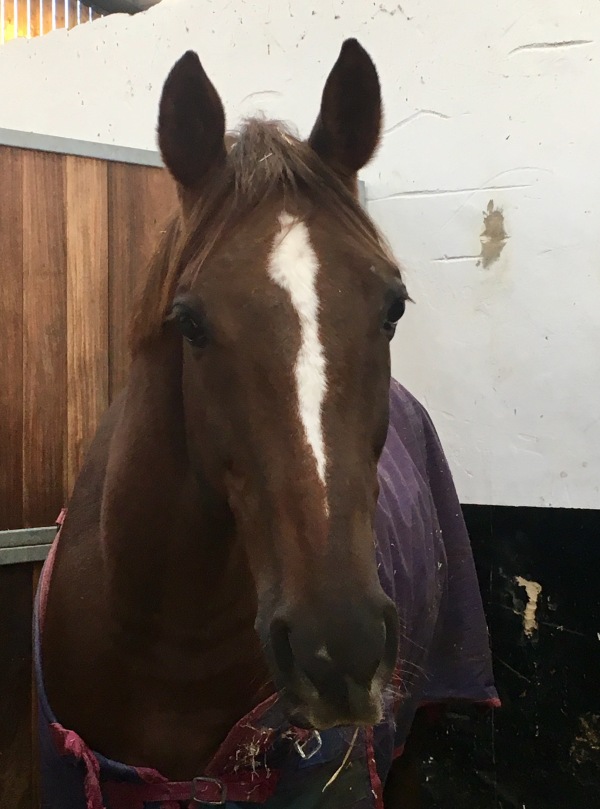 Eastview Boy who is on the sidelines at present but will be back! 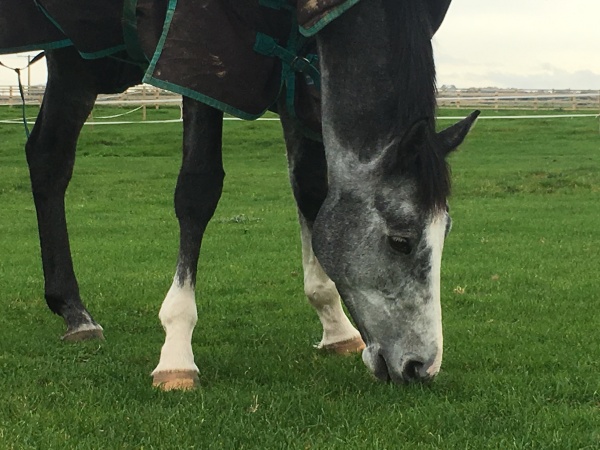 Northern Girl who will be given an entry for next weekend