Phil and Katie have headed off to Worcester with todays runners. Nemean Lion takes his chance with a step up in grade for the valuable Autumn novice hurdle final and The Resdev Way gets his first try over hurdles, both in the hands of our conditional Tommy Dowson.

We are still incredibly busy out on the yard with a full house and on the look out for new recruits after the departure of Sam and Stacey, both leaving for college and uni. The arrival of October also brings with it the added job of clipping – Simon, Katie and Jenni have all been turning their hand to the task as and when they can. 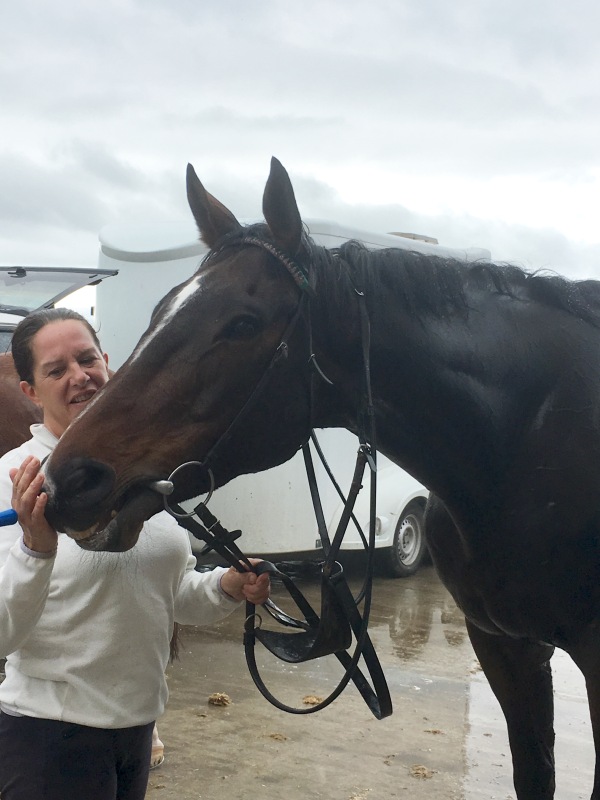 The much loved gentle giant of the yard Transient Bay aka Stenna has recently made his return to the gallops after some time off. A true gent in all he does, we can’t wait to get him back out on track for his owners the Waking Ned Partnership.

Cavalieri has retired from racing and will be off to enjoy a quieter life with a lady called Jayne who has offered him a 5* home, no less than he deserves. After 5 wins and many placings for us it is time to call it a day as he has become quite stiff over the past months and it was decided it is kinder to let him retire. He is a lovely character and enjoyed nothing more than running off with the not so competent riders – he could spot them a mile off!! He will be greatly missed at Green Oaks, not least by head lad Simon who has looked after him and rides him out most days, but we know he will happily move on to life as a pampered pony.  A few pics… 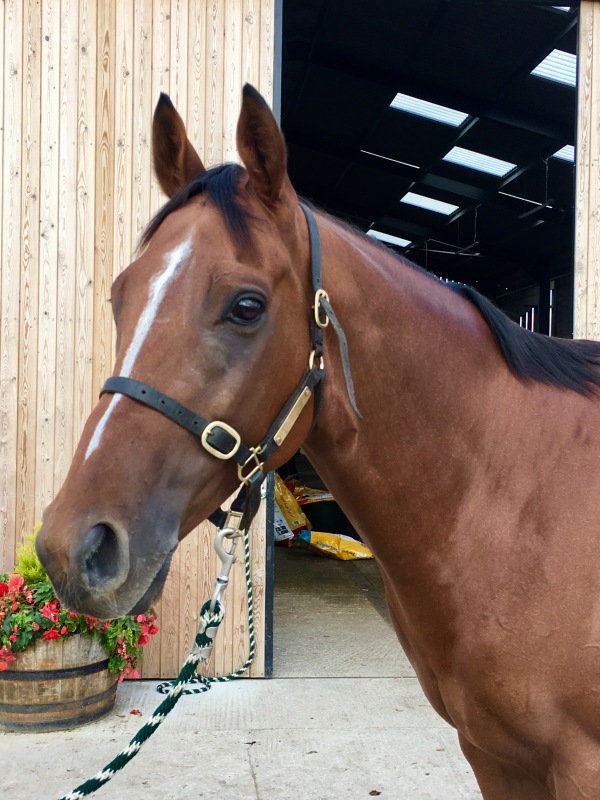 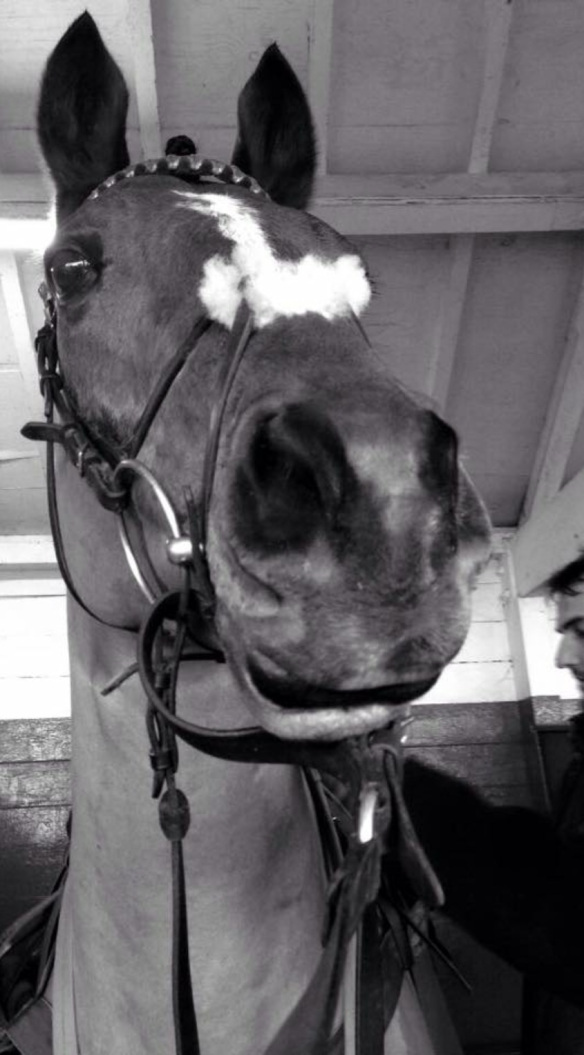 We see Courtown Oscar making his first appearance following his summer break tomorrow at Carlisle with Adam Nicol on board. He finished last season with a great effort over in Punchestown for 4th in a marathon 3m6 test of stamina. His love of stamina testing trips take some getting for a first show of the season but Carlisle is Courtown’s favourite track, with 3 of his 6 wins being here he is no stranger to the place. Good luck to his owners Nobaj Ltd and we wish him a safe return. 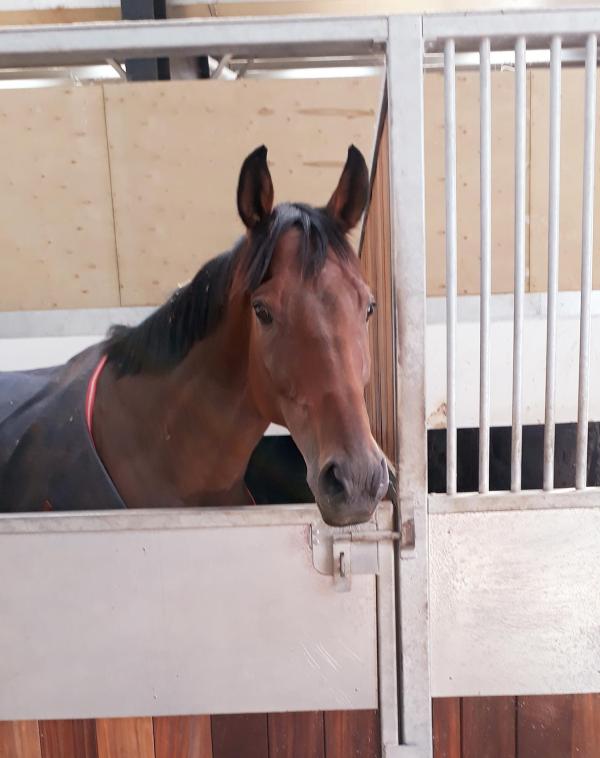 Bohernagore runs at Southwell tomorrow in the conditional jockeys 2m h’cap with Tommy Dowson on board again. They will be looking to put the crashing fall they had at Huntingdon last time out behind them, which luckily Tommy and Bohernagore was amazingly none the worse for and he came home without a scratch or a sore muscle to show for it. He has come close to a win a couple of times and if he gets a race to suit, preferably being allowed to lead, his chance will hopefully come. Good luck to him and owners Surefire Racing.